As a physician-scientist specializing in the neurobiology of neuropsychiatric illness, his work is focused on translating genomic discoveries to experimental therapeutics. He received his MD and PhD under the mentorship of Pamela Sklar, MD, PhD, and Eric Schadt, PhD, two of the world's foremost experts on large-scale genomics and multiscale biology. Within his field, Alex is best known for using multiple types of genomic data to dissect the clinical features of schizophrenia and bipolar disorder, developing a novel framework for human brain research with the Living Brain Project, and advocating for the rapid translation of genomic findings to early-phase clinical trials of experimental therapeutics. His expertise is in the genetic architecture of neuropsychiatric disease and integrative approaches to analyzing multiscale datasets. He has been the lead data scientist on genetic studies of schizophrenia and bipolar disorder, including genome-wide association studies, copy number variant studies and rare sequencing variant studies. Currently, he plays a lead role in several of the largest studies in the field of psychiatric genomics. Alex has established a unique approach to human brain research as the founder and primary investigator of the Living Brain Project, a multiscale, data-driven investigation of the human brain wherein a single living population is being studied using all of the tools available for human-subject neuroscience, including the tools of molecular and cellular neurobiology that to date have been applied primarily in the post-mortem setting. In the setting of the COVID-19 pandemic, Alex utilized his training as a clinician and scientist to lead the research response at the epicenter of New York City. 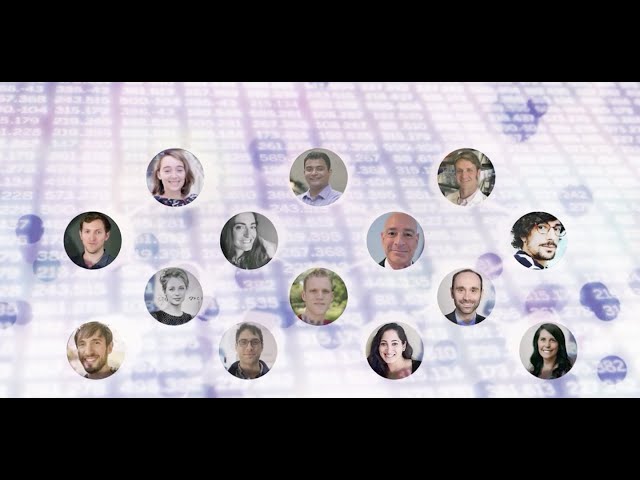 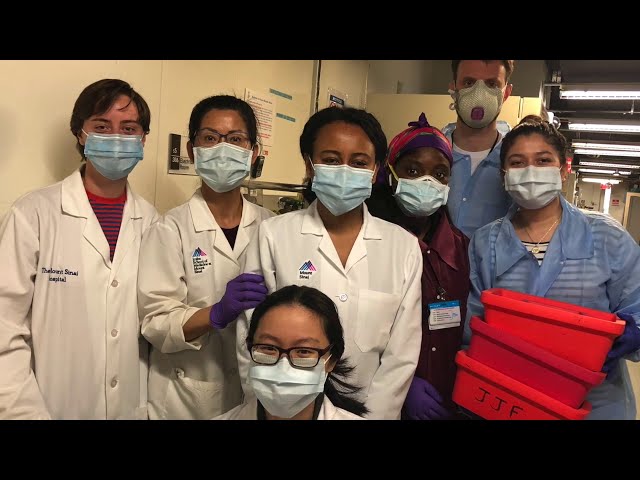 Dr. Charney did not report having any of the following types of financial relationships with industry during 2022 and/or 2023: consulting, scientific advisory board, industry-sponsored lectures, service on Board of Directors, participation on industry-sponsored committees, equity ownership valued at greater than 5% of a publicly traded company or any value in a privately held company. Please note that this information may differ from information posted on corporate sites due to timing or classification differences.