I am a theoretical physicist working in quantitative biology at the intersection of cancer research, immunology, evolutionary theory, and virology. I currently collaborate with the Icahn Institute for Data Science and Genomic Technology. Our lab uses tools from physics, mathematics and computer science to better understand how self versus non-self discrimination occurs and the role such discrimination plays in the evolution of tumors and viruses. Previously, we showed how single-stranded RNA viruses evolve to mimic the genomic environment of their hosts. We found that the original 1918 influenza lineage altered its genome to mimic nucleotide motif composition features of the human genome, likely to evade targeting of those motifs by innate immune receptors, and found that such host genome mimicry is a generic feature of many viruses.


The significance of the immune mechanisms in cancer has recently become fully appreciated. As a result we working on several topics related to immunotherapy and cancer immunology. We are studying the role of the immune system in several cancers, particularly the interaction of host tumoral RNA with the innate immune system, the role of neoantigens in the evolution of tumors both generally and in response to therapy, and the role of endogenous and exogenous viruses in cancer. In addition to shedding light on these scientific issues, we are working to translate our work into clinically impactful results in cancer immunotherapy. At the same time we continue to develop theoretical approaches to a variety of fundamental problems in host and viral genome evolution. 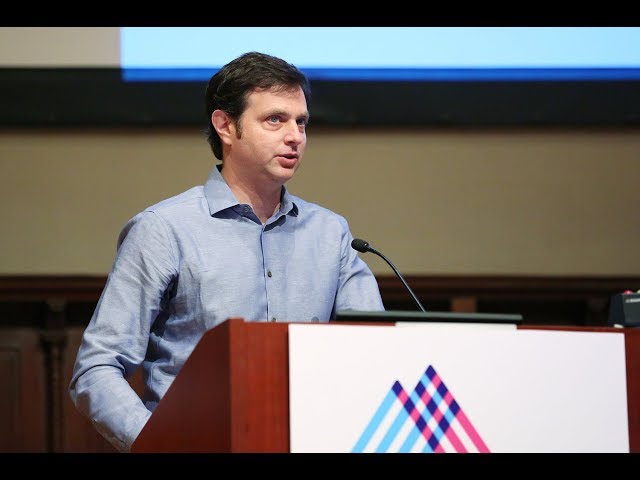