Brian F. Bovino, DMD received his dental degree from Fairleigh Dickinson University School of Dentistry in 1985. He completed a general practice residency in Dentistry at Mount Sinai Medical Center (now the Icahn School of Medicine at Mount Sinai) in New York City in 1986. He served as Fellow in Oral & Maxillofacial Surgery at Woodhull Hospital in Brooklyn New York, finishing in 1987. In 1990, he completed formal residency training in Oral & Maxillofacial Surgery at St. Luke’s-Roosevelt Hospital Center in New York City. 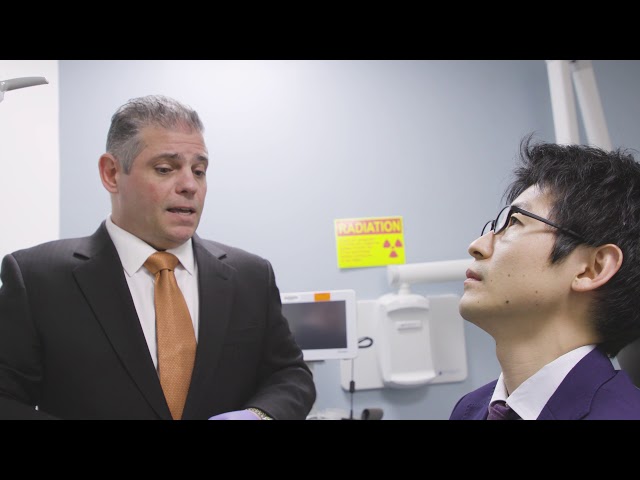 American Board of Oral/Maxillofacial Surgery

Dr. Bovino did not report having any of the following types of financial relationships with industry during 2020 and/or 2021: consulting, scientific advisory board, industry-sponsored lectures, service on Board of Directors, participation on industry-sponsored committees, equity ownership valued at greater than 5% of a publicly traded company or any value in a privately held company. Please note that this information may differ from information posted on corporate sites due to timing or classification differences.