Eric Schadt, PhD, is Dean for Precision Medicine, Professor of Genetics and Genomic Sciences, and Mount Sinai Professor in Predictive Health and Computational Biology. He is also founder and CEO of Sema4, a Mount Sinai Venture

Dr. Schadt is an expert on the generation and integration of very large-scale sequence variation, molecular profiling and clinical data in disease populations for constructing molecular networks that define disease states and link molecular biology to physiology.  He is known for calling for a shift in molecular biology toward a network-oriented view of living systems to complement the reductionist, single-gene approaches that currently dominate biology in order to more accurately model the complexity of biological systems. He has published more than 200 peer-reviewed papers in leading scientific journals, and contributed to a number of discoveries relating to the genetic basis of common human diseases such as diabetes, obesity, and Alzheimer’s disease.

Prior to joining Mount Sinai in 2011, he was Chief Scientific Officer at Pacific Biosciences.  Previously, Dr. Schadt was Executive Scientific Director of Genetics at Rosetta Inpharmatics, a subsidiary of Merck & Co., and before Rosetta, Dr. Schadt was a Senior Research Scientist at Roche Bioscience.  He received his B.A. in applied mathematics and computer science from California Polytechnic State University, his M.A. in pure mathematics from University of California, Davis, and his Ph.D. in bio-mathematics from University of California, Los Angeles (requiring Ph.D. candidacy in molecular biology and mathematics). 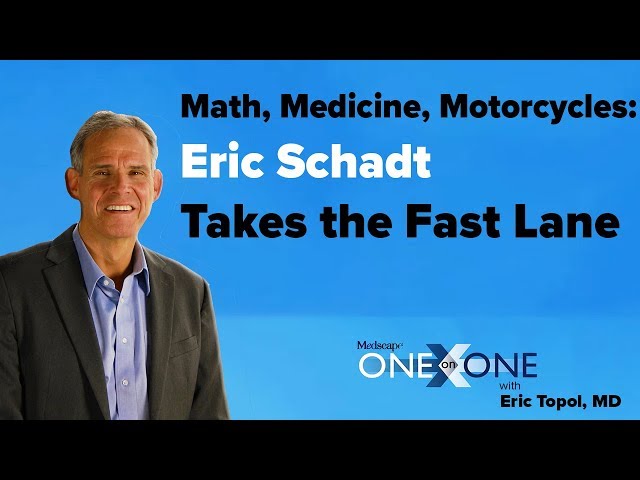 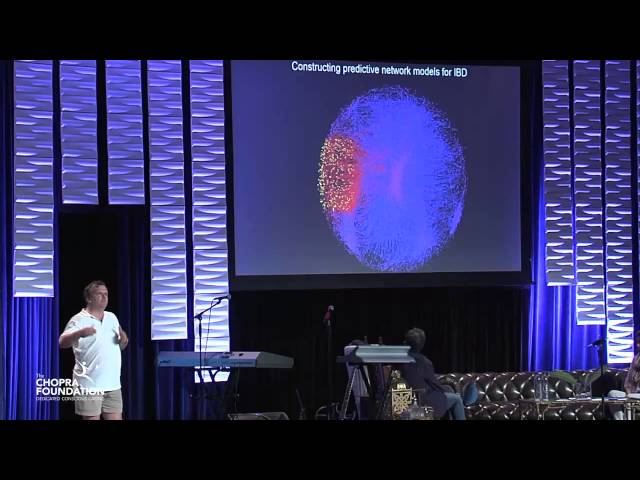 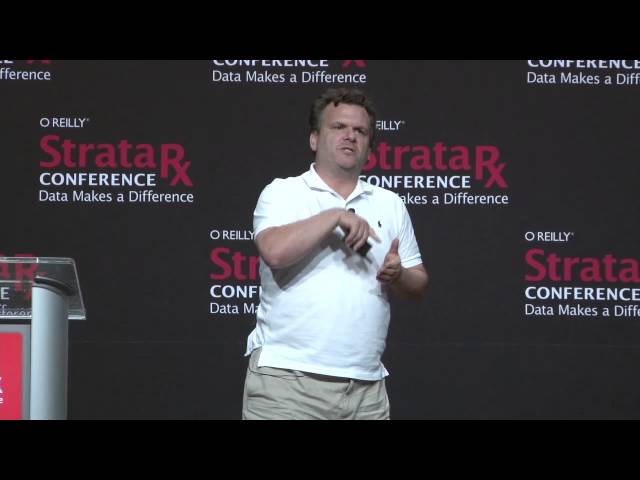 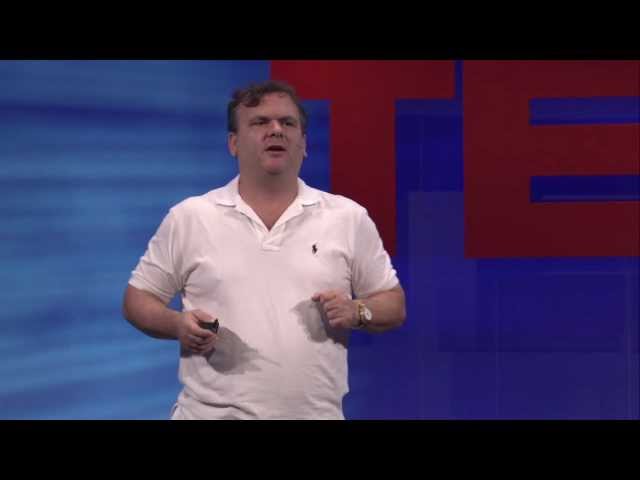 Below are financial relationships with industry reported by Dr. Schadt during 2021 and/or 2022. Please note that this information may differ from information posted on corporate sites due to timing or classification differences.