Dr. Bederson joined the faculty in 1992 as the Director of the The Clinical Program for Cerebrovascular Disorders and served as Vice-Chair from 2001 to 2008 and Director of the Residency Program from 2002 to 2009. He became Chair of the Department of Neurosurgery in 2008.

At The Mount Sinai Hospital, Dr. Bederson was the first neurosurgeon to receive an NIH-RO1 as principal investigator. He established the first basic science laboratory in the Department of Neurosurgery, developing models of stroke and subarachnoid hemorrhage. An advocate of collaboration with other accomplished physicians and scientists at Mount Sinai, Dr. Bederson developed one of the first interdisciplinary clinical programs with the Department of Neurology Stroke Program, and fostered collaborative efforts with the Department of Otolaryngology, the Tisch Cancer Institute, and the Translational Neuroscience Center. Now the Neurosurgery Simulation Core, Dr. Bederson launched the Brain Surgery Simulation Program in 2012.

Dr. Bederson previously served as the President of the New York Society for Neurosurgery and was Chair of the American Association of Neurological Surgeons/Congress of Neurosurgeons Cerebrovascular Section. Dr. Bederson is currently Chair of the American Heart Association's writing group on subarachnoid hemorrhage. In 2019, Dr. Bederson was honored at the AANS Annual Scientific Meeting as the Cerebrovascular Section's M. Gazi Yasargil Lecturer.

Read about how Dr. Bederson planned a patient’s complex cavernous malformation resection entirely via telemedicine—meeting her in person for the first time on the day of her surgery—in the 2020 Neurology & Neurosurgery Specialty Report

Dr. Bederson and his work on treating meningiomas were recently profiled in The Daily News feature, The Daily Check Up. View the article. 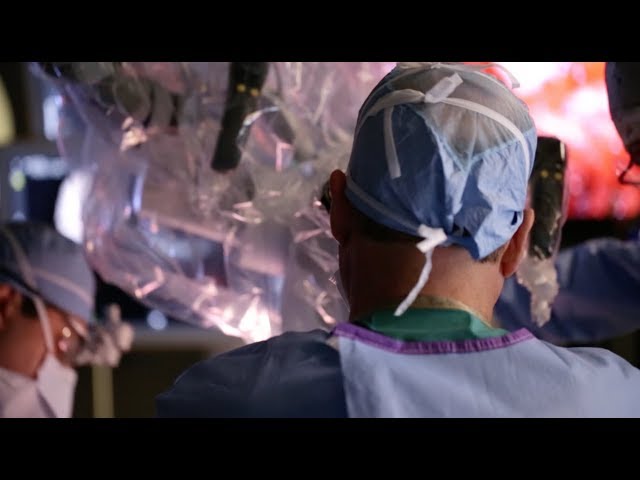 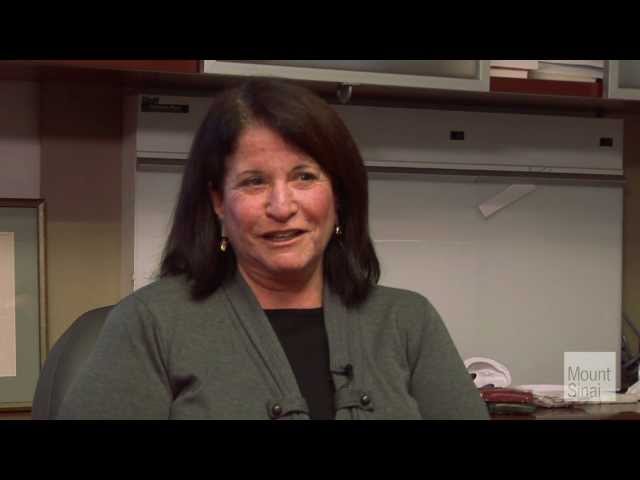 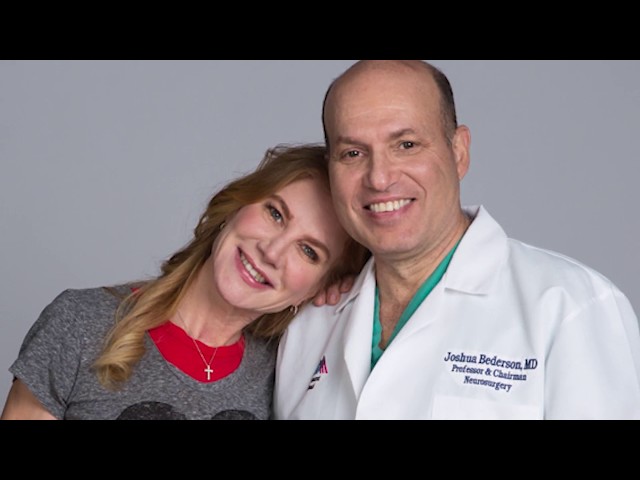 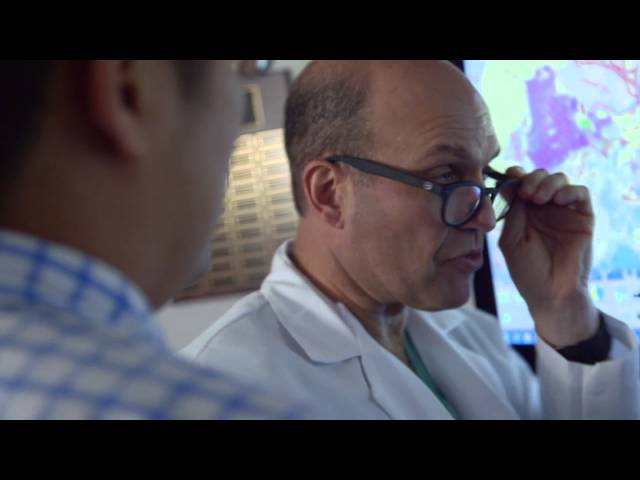 Developing simulation for the training and assessment of neurosurgeons.

Below are financial relationships with industry reported by Dr. Bederson during 2021 and/or 2022. Please note that this information may differ from information posted on corporate sites due to timing or classification differences.