Schedule an Appointment Get Directions

Dr. Lebwohl is chairman emeritus of the Medical Board of the National Psoriasis Foundation.  He is the founding editor of Psoriasis Forum as well as medical editor of the bulletin of the National Psoriasis Foundation, Psoriasis Advance.  He has been on the editorial board of the Journal of the American Academy of Dermatology and the Journal of Skin Cancer. He is editor of the Dermatology Section of Scientific American Medicine and co-Editor-in-Chief of Skin, the Journal of Cutaneous Medicine.  Dr. Lebwohl has chaired numerous symposia and has written or edited several books including the first atlas devoted entirely to cutaneous manifestations of systemic disease, and the leading book on dermatologic therapy, Treatment of Skin Disease, now in its fifth edition. His books have been translated into numerous foreign languages, including French, Portuguese, Chinese and Polish. Other books include Difficult Diagnoses in Dermatology and Psoriasis.  He has authored or co-authored over 500 publications including articles, chapters and abstracts. Dr. Lebwohl is actively involved in clinical trials of many new dermatologic treatments. 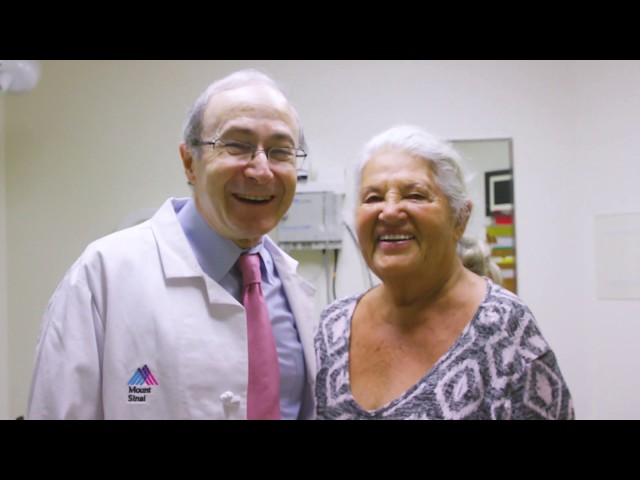 Below are financial relationships with industry reported by Dr. Lebwohl during 2020 and/or 2021. Please note that this information may differ from information posted on corporate sites due to timing or classification differences.