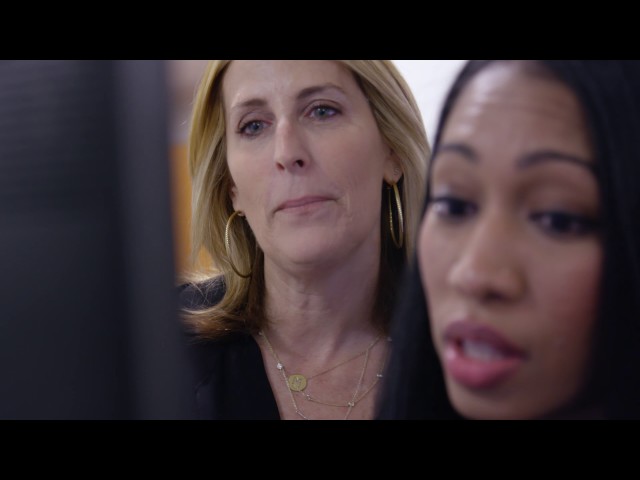 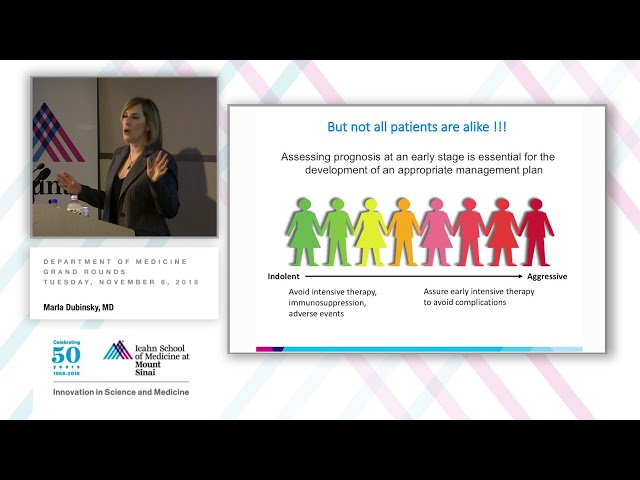 A Personalized Approach to IBD: From Prediction to Prevention 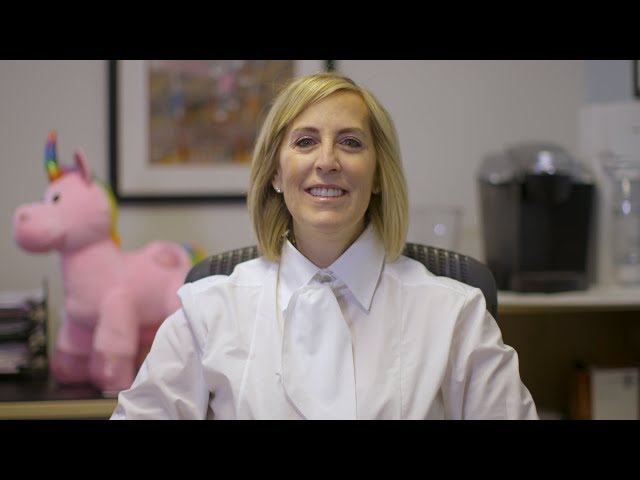 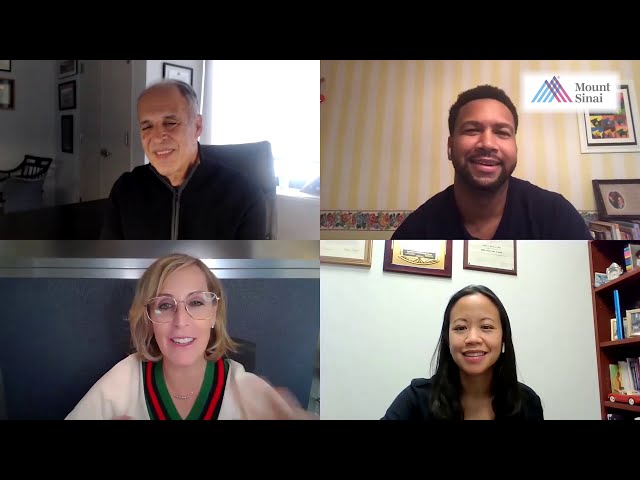 The importance of Collaboration of Care Across Pediatric Gastroenterology, Pediatric Liver and IBD

Below are financial relationships with industry reported by Dr. Dubinsky during 2022 and/or 2023. Please note that this information may differ from information posted on corporate sites due to timing or classification differences.