Dr. Dudkiewicz is a board certified general surgeon as well as a vascular surgeon. His areas of expertise include endovascular treatment of aortic aneurysms, carotid artery disease, lower extremity arterial disease, limb salvage, wound care and dialysis access. He has a particular interest in minimally invasive endovascular surgery, including complex carotid, abdominal/thoracic aortic endograft procedures, and the treatment of varicose veins.

Dr. Michael Dudkiewicz was born and raised in Montreal, Canada. At a young age he received the National Merit Scholarship, awarded for outstanding academic, extra-curricular and leadership achievements. He went on to graduate medical school from McGill University where he was enrolled in the prestigious Med-P program, earning his Doctorate of Medicine and Master of Surgery degree (MDCM). He completed a general surgery residency at the University of Miami Jackson Memorial Hospital. In addition to his surgical training, Dr. Dudkiewicz completed a trauma surgery research fellowship at the Ryder Trauma Center where he won awards for both clinical and basic science research. Prior to his appointment at Mount Sinai St. Luke’s-Roosevelt in 2012, Dr. Dudkiewicz trained at NYU Langone Medical Center where he completed a two-year fellowship program in Vascular and Endovascular Surgery. Additionally, he has spent time training U.S. Army forward surgical teams for deployment in Afghanistan. 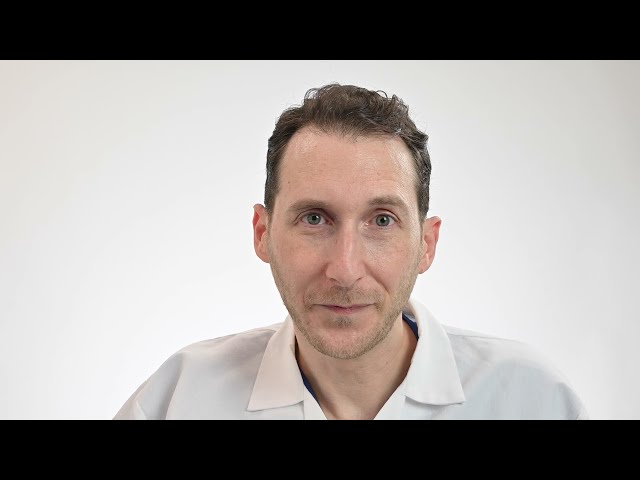 Am Board of Surgery (Sub: General Vascular Surg)

American Board of Surgery

Dr. Dudkiewicz did not report having any of the following types of financial relationships with industry during 2020 and/or 2021: consulting, scientific advisory board, industry-sponsored lectures, service on Board of Directors, participation on industry-sponsored committees, equity ownership valued at greater than 5% of a publicly traded company or any value in a privately held company. Please note that this information may differ from information posted on corporate sites due to timing or classification differences.