A graduate of the Mount Sinai School of Medicine, Dr. Marin completed an internship and residency at Columbia-Presbyterian Medical Center in New York; and subsequently went on to pursue a fellowship in vascular surgery at Montefiore Medical Center/Albert Einstein College of Medicine.  He remained on the faculty at Albert Einstein until 1996, when he was recruited to Mount Sinai to launch the endovascular aortic surgery program.  He was endowed as the Henry Kaufman Professor of Surgery in 1999, and appointed Chief, Division of Vascular Surgery in 2000.  In December 2003, Dr. Michael L. Marin was appointed Chairman, Department of Surgery, Mount Sinai School of Medicine and Surgeon-in-Chief of The Mount Sinai Medical Center.  In 2007, he was named The Julius H. Jacobson II, M.D. Professor of Vascular Surgery.

Dr. Marin has revolutionized modern vascular surgery.  In 1992, in New York, together with Dr. Juan Parodi from Argentina, he performed a minimally invasive repair of an abdominal aortic aneurysm under local anesthesia in an 80 year old man who had multiple medical comorbidities.  This event, the first such procedure ever performed in the United States, sparked the rapid development of new treatments by Dr. Marin and other physicians from around the world for the minimally invasive treatment of vascular disease.  Application of these techniques and new devices have been extended by Dr. Marin to virtually all areas of arterial vascular disease. Using these minimally invasive stent graft techniques and devices, Dr. Marin performed the world’s first minimally invasive repair of a popliteal and iliac artery aneurysms and, in 1994, performed the world’s first endovascular repair of a ruptured abdominal aortic aneurysm.

Inventions and techniques resulting from Dr. Marin’s work formed the basis of 12 important U.S. patents.  In 1997, he founded the Teramed Corporation to advance the development and manufacturing of aortic stent graft devices.  Teramed was acquired by Johnson & Johnson Corporation in 2001.

An active clinician and teacher, Dr. Marin has contributed extensively to medical literature, including 200 original communications in peer-reviewed journals and more than 60 book chapters. He has served on the editorial boards of the major surgery journals, and has shared his ideas and developments as an invited lecturer throughout the United States and around the world.  He has also made over 300 presentations at scientific meetings in the United States and abroad. Additionally, he holds memberships in most regional, national and international professional societies. His achievements have garnered awards from such groups as the American Society of Gastroenterology, The Society for Vascular Surgery and The Peripheral Vascular Surgery Society. 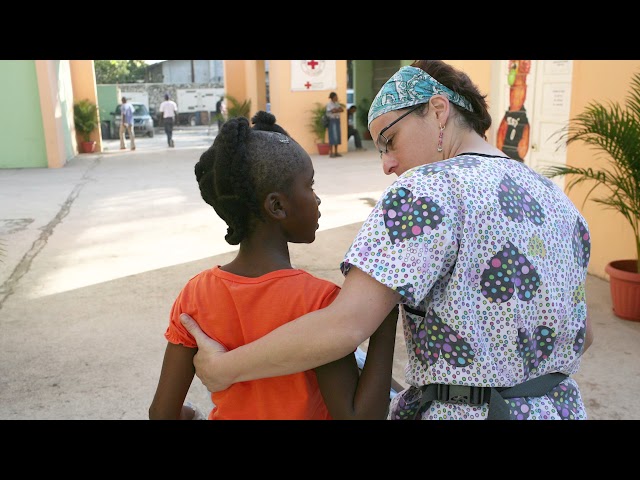 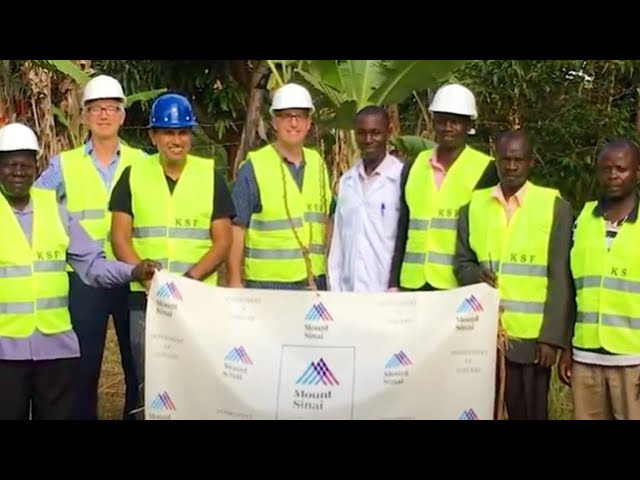 American Board of Surgery

Dr. Marin did not report having any of the following types of financial relationships with industry during 2021 and/or 2022: consulting, scientific advisory board, industry-sponsored lectures, service on Board of Directors, participation on industry-sponsored committees, equity ownership valued at greater than 5% of a publicly traded company or any value in a privately held company. Please note that this information may differ from information posted on corporate sites due to timing or classification differences.