Patricia Kovatch is the Senior Associate Dean for Scientific Computing and Data Science at the Icahn School of Medicine at Mount Sinai (ISMMS), founding the division in October 2011. She is also an Associate Professor for the Department of Genetics and Genomic Sciences, the Icahn Institute for Data Science and Genomic Technology and Pharmalogical Sciences.

Prior to joining ISMMS, Kovatch directed NSF’s supercomputer center at the University of Tennessee, Knoxville, located at DOE’s Oak Ridge National Laboratory. There she deployed the world's third fastest supercomputer in 2009 (a $75M Cray XT3). In her work at ISMMS and in her national and international collaborations, she emphasizes a collaborative approach, partnering computational and data experts with basic and translational scientists to tackle complex scientific questions to better diagnose and treat disease. To these ends, she established a scalable and sustainable high-performance computing infrastructure and scientific support staff, and oversees the Mount Sinai Data Warehouse that houses clinical records on over 8 million patients and clinical database groups. She is PI for the Big Omics Data Engine equipment grant. She provides vision and strategy for data science and sharing at ISMMS, and nationally as the Director for the Data Repository and Management Core for NIEHS's Children’s Health Exposure Analysis Resource, and as the Data Sharing Lead for Sinai’s Cancer Immune Monitoring and Analysis Core, funded by NCI. She also initiated a graduate curriculum in Scientific Computing, Data Science and Biomedical Informatics, and received a training grant from the BD2K program for the Community Research Education and Engagement for Data Science, which included a Summer School in Computational Genomics. To leverage her experience at the intersection of multiple domains with her passion for researcher productivity, she works to build bridges between researchers and technologists with her NCI, NIH, DOE and NSF colleagues through avenues such as joint workshops at the annual Supercomputing conference. 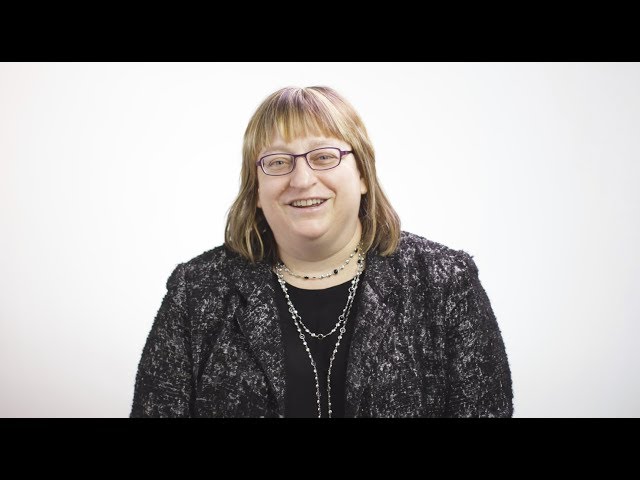 Below are financial relationships with industry reported by Dr. Kovatch during 2019 and/or 2020. Please note that this information may differ from information posted on corporate sites due to timing or classification differences.