Schedule a Follow-Up Visit Get Directions

Peter J. Taub, MD, MS, FACS, FAAP, was born and raised in New York City. He attended The Dalton School (1985), Brown University (1989) and the Albert Einstein School of Medicine (1993), from which he graduated with national Alpha Omega Alpha (AOA) honors and distinction for research in Plastic and Reconstructive Surgery. He completed an internship and General Surgery residency at The Mount Sinai Medical Center in New York (1999). During that time, Dr. Taub spent a year in the Microvascular research laboratory and served as the Teaching Resident for the third year medical students. He went on to complete a second residency in Plastic and Reconstructive Surgery at UCLA Medical Center in Los Angeles and stayed for an additional year of training in Craniofacial Surgery under the direction of Dr. Henry K. Kawamoto, Jr., MD, DDS.

In addition to his interest in aesthetic surgery, Dr. Taub has published articles and chapters in the field of Plastic and Reconstructive Surgery, including original advancements in the field of Craniofacial Surgery. Along with his skill and expertise in Plastic Surgery, he brings a true compassion for his patients and their families.

Dr. Taub has an interest in contemporary art and photography and is an avid skier, tennis player, and sailor.

Dr. Taub has been named one of NY Magazine's Best Doctors for the 8th year in a row.

Dr. Taub discusses cleft lips and palates in The Daily News feature The Daily Check Up.
View the PDF. 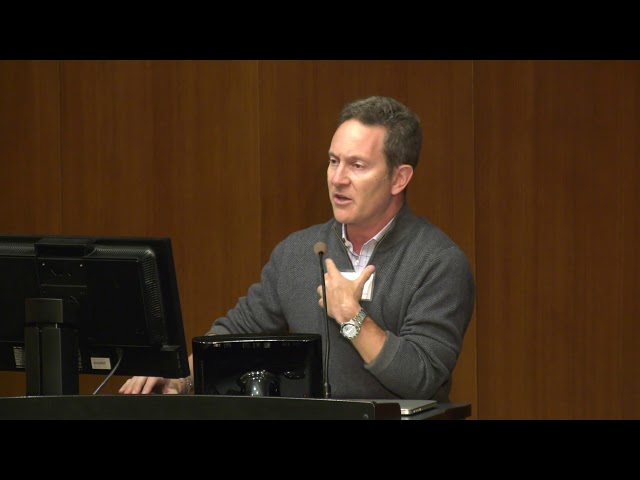 American Board of Plastic Surgery

Dr. Taub did not report having any of the following types of financial relationships with industry during 2021 and/or 2022: consulting, scientific advisory board, industry-sponsored lectures, service on Board of Directors, participation on industry-sponsored committees, equity ownership valued at greater than 5% of a publicly traded company or any value in a privately held company. Please note that this information may differ from information posted on corporate sites due to timing or classification differences.