In 2013, Dr. Singh co-founded the One Million Community Health Worker Campaign with Jeffrey Sachs, which is an initiative of the African Union and UN Sustainable Development Solutions Network. In 2015 he was invited to join the UN Broadband Commission’s Information and Communication Technologies working group to build scalable health platforms to achieve the Sustainable Development Goals. In 2016, his Arnhold Institute team, in partnership with the UN Secretary General Special Envoy’s Office,  will launch the Health Equity Atlas of Africa, an open framework to drive collaboration between data scientists, health system experts and frontline health workers.

Domestically, Singh was the founding technical advisor of City Health Works, a Harlem-based social enterprise that trains and manages locally hired health coaches to improve the outcomes and decrease the costs of care for high need patients. More recently, his practice transformation team at Mount Sinai Health System builds upon this experience by focusing upon the scalability and sustainability of population health care models. The Mount Sinai Health System is an active participant in the national 100 Million Healthier Lives Campaign, which bridges the gaps between healthcare system and neighborhood interests.

Previously, Prabhjot was a professor of International and Public Affairs at Columbia University and Director of Systems Design at the Earth Institute. He completed a BA & BS at University of Rochester, an MD at Cornell and PhD in Neural & Genetic Systems at Rockefeller University, with a Post-Doctoral fellowship in Sustainable Development at Columbia University. He completed residency in Internal Medicine at Mount Sinai Hospital. He is a Robert Wood Johnson Foundation Young Leader, a Truman National Security Fellow, and term member of the Council on Foreign Relations.

His work has been featured in Health Affairs, the New England Journal of Medicine, The Lancet and in popular press (New York Times, NPR, TED). He is the author of the forthcoming book called Dying and Living in the Neighborhood: A Street-Level View of America’s Healthcare Promise, to be published by Johns Hopkins University Press in 2016. 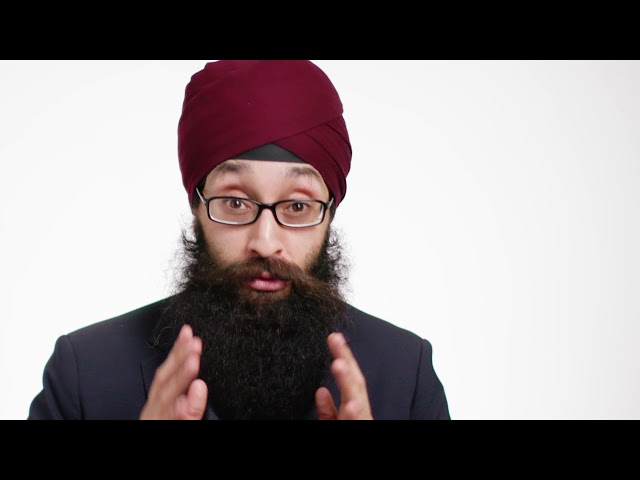 Below are financial relationships with industry reported by Dr. Singh during 2021 and/or 2022. Please note that this information may differ from information posted on corporate sites due to timing or classification differences.