Prior to joining the New York University School of Medicine, in 2000, he was Chair of Pediatric Oncology at the Dana-Farber Cancer Institute and the Margaret M. Dyson Professor of Pediatrics at the Harvard Medical School, and also received an Honorary Master’s of Science Degree from Harvard University. He was the recipient of the first Harvard Medical School Excellence in Mentoring Award.  He was also the Ted Williams Senior Investigator at the Dana-Farber Cancer Institute, and served as a member of the Board of Trustees of the Dana-Farber Cancer Institute.  Dr. Burakoff serves as a member of the External Advisory Committee of the Cold Spring Harbor Laboratory Cancer Center, University of Florida Cancer Center, and the Stony Brook Cancer Center. He is also on the Board of Directors of the Damon Runyon Cancer Foundation and he is on the Joint Scientific Advisory Board for Stand Up to Cancer. 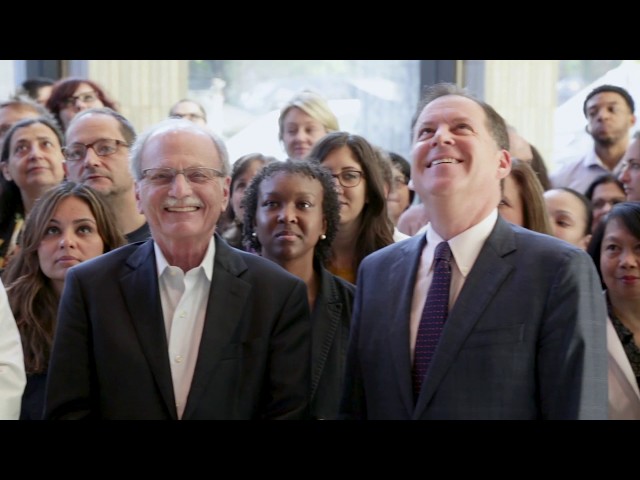 Below are financial relationships with industry reported by Dr. Burakoff during 2022 and/or 2023. Please note that this information may differ from information posted on corporate sites due to timing or classification differences.