Valentin Fuster, MD, PhD, Director of Mount Sinai Heart and Physician-in-Chief of The Mount Sinai Hospital. Dr. Fuster is the General Director of the National Center for Cardiovascular investigation or CNIC (equivalent to NHLBI) in Madrid, Spain.

The innumerable positions he has held include those of President of the American Heart Association, President of the World Heart Federation, member of the US National Academy of Medicine, where he chaired the Committee for the document on "Promotion of Cardiovascular Health Worldwide and presently Co-Chairs the Advisory Committee on “the Role of the United States on Global Health” as advisor to the new President, Member of the European Horizon 2020 Scientific Panel of Health, Council member of the US National Heart, Lung and Blood Institute and President of the Training Program of the American College of Cardiology.

After qualifying in medicine at the University of Barcelona, Valentin Fuster continued his studies in the USA. He was Professor in Medicine and Cardiovascular Diseases at the Mayo Medical School, Minnesota and in 1982 at the Medical School of Mount Sinai Hospital, New York. From 1991 to 1994 he was The Mallinckrodt Professor of Medicine at Harvard Medical School and Chief of Cardiology at the Massachusetts General Hospital, Boston. In 1994, he was named Director of the Cardiovascular Institute at Mount Sinai a post he has combined since 2012 with that of Physician-in-Chief of the Hospital.

Dr. Fuster has been named Doctor Honoris Causa by thirty-three universities. He is an author on more than 1000 scientific articles (HI-187). He was named Editor-in-Chief of the journal Nature Reviews in Cardiology and recently Editor-in-Chief of the Journal of the American College of Cardiology, the ACC's flagship publication and the main American source of clinical information on cardiovascular medicine (Impact factor 17.7). His research into the origin of cardiovascular events, which have contributed to improved treatment of heart attack patients, was recognized in 1996 by the Prince of Asturias Award for Technical and Scientific Research (highest award in Spanish speaking countries). And in June 2011 he was awarded the Grand Prix Scientifique of the Institute of France (considered a most prestigious award in cardiology), for his translational research into atherothrombotic disease.

Among his many achievements, it is noteworthy that Dr. Fuster is the only cardiologist to have received the highest awards for research from the three leading cardiovascular organizations: the American Heart Association (Gold Medal andResearch Achievement Award), the American College of Cardiology (Living Legend and Life Achievement Award 2017) and the European Society of Cardiology (Gold Medal). In addition, in May 2014, King Juan Carlos I of Spain granted Dr. Fuster with the title of Marquis for his "outstanding and unceasing research efforts and his educational outreach work". 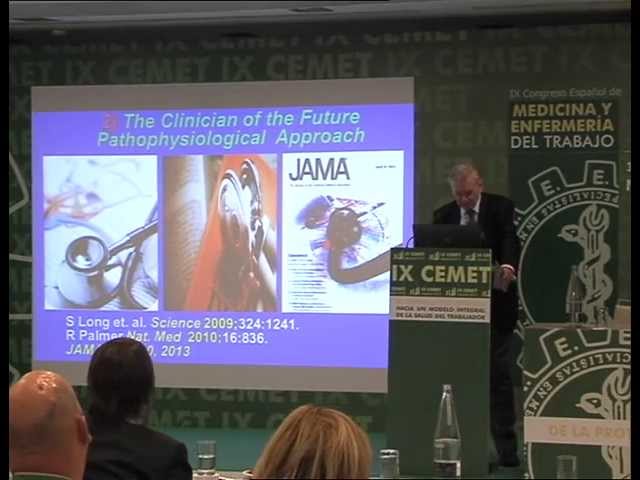 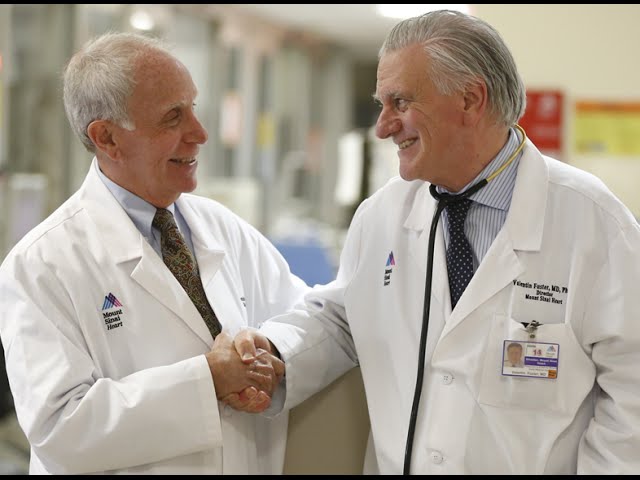 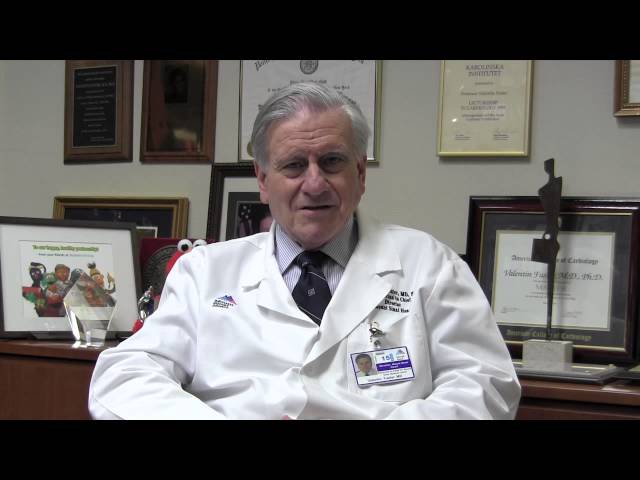 Dr. Fuster did not report having any of the following types of financial relationships with industry during 2021 and/or 2022: consulting, scientific advisory board, industry-sponsored lectures, service on Board of Directors, participation on industry-sponsored committees, equity ownership valued at greater than 5% of a publicly traded company or any value in a privately held company. Please note that this information may differ from information posted on corporate sites due to timing or classification differences.