The Lipschultz Center for Cognitive Neuroscience is a multi-disciplinary hub dedicated to understanding the neural circuit mechanisms of higher cognitive function, and applying this knowledge to the diagnosis and treatment of a wide range of neurological and psychiatric disorders characterized at least in part by cognitive dysfunction in humans. The cutting-edge research conducted by Lipschultz Center faculty reflects the intersection of several streams of investigation at the heart of modern neuroscience.

Research in the Lipschultz Center spans a wide range of experimental models, including mice, rats, non-human primates, and humans, at all phases of the lifespan from early development to advanced aging. Our projects include fundamental research on circuit mechanisms of behavior, the study of neural circuits in animal models of neurological and psychiatric disease, and the characterization of mechanisms of dysfunction in humans with impaired cognition because of disease.

Members of the Center are engaged in numerous research projects, including:

The Mount Sinai Health System provides state-of-the-art and compassionate care for individuals with a neurological or psychiatric condition that involves cognitive dysfunction. Please see our patient care pages for further information and how to see a Mount Sinai specialist.

One of the leading health care institutions dedicated to advancing research and treatments for brain and spinal cord disorders.

Center for Neurotechnology and Behavior

The neuroscience graduate program provides rigorous training about the molecules, cells, circuits, and behaviors that make up the nervous system function.

The National Institute of Neurological Disorders and Stroke is committed to promoting diversity in its training and research programs. 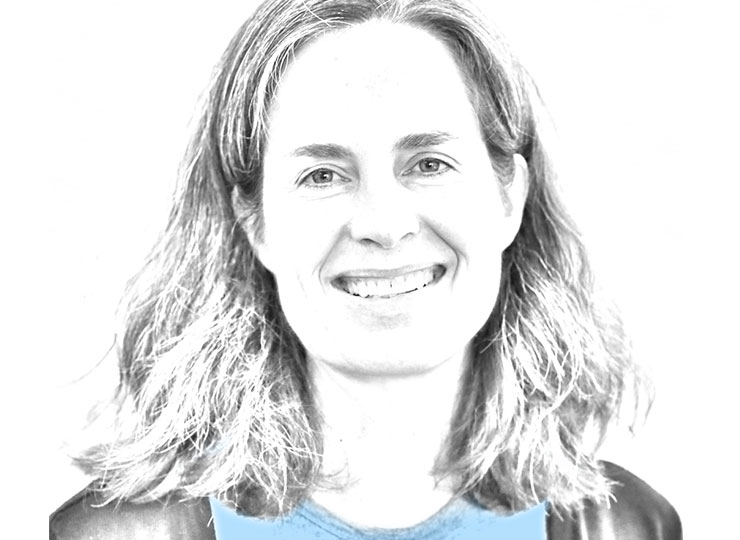