Dr. García-Sastre is Professor in the Department of Microbiology and Director of the Global Health and Emerging Pathogens Institute of Icahn School of Medicine at Mount Sinai in New York. For the past 25 years, his research interest has been focused on the molecular biology of influenza viruses and several other negative strand RNA viruses. During his post-doctoral training in the early 1990s, he developed, for the first time, novel strategies for expression of foreign antigens by a negative strand RNA virus, influenza virus. He has made major contributions to the influenza virus field, including 1) the development of reverse genetics techniques allowing the generation of recombinant influenza viruses from plasmid DNA, (studies in collaboration with Dr. Palese); 2) the generation and evaluation of negative strand RNA virus vectors as potential vaccine candidates against different infectious diseases, including malaria and AIDS, and 3) the identification of the biological role of the non-structural protein NS1 of influenza virus during infection: the inhibition of the type I interferon (IFN) system. His studies provided the first description and molecular analysis of a viral-encoded IFN antagonist among negative strand RNA viruses.  These studies led to the generation of attenuated influenza viruses containing defined mutations in their IFN antagonist protein that might prove to be optimal live vaccines against influenza. His research has resulted in more than 480 scientific publications and reviews. Dr. García-Sastre is the director of the Center for Research on Influenza Pathogenesis (CRIP), one of the five NIAID funded Centers of Excellence for Influenza Research and Surveillance. He was among the first members of the Vaccine Study Section and member of the Virology B Study Section of NIH. In addition, he has served for 5 years as Editor of Journal of Experimental Medicine, is Editor of PLoS Pathogens, Journal of Virology and Virus Research, and member of the Editorial Board of Virology, Vaccine, NPJ Vaccines and Influenza and Other Respiratory Diseases.  He is a member of the scientific advisory board of Keystone Symposia. He has been a co-organizer of the international course on Viral Vectors (2001), held in Heidelberg, Germany, sponsored by Federation of European Biochemical Societies (FEBS), and of the first Research Conference on Orthomyxoviruses in 2001, held in Teixel, The Netherlands, sponsored by the European Scientific Working Group on Influenza (ESWI). He has also been a co-organizing of the 7th International Society for Vaccines meeting in 2013, and of Keystone Meetings in 2014 on Respiratory Virus Pathogenesis and in 2017 on Interferons. His publication in Science on the reconstruction and characterization of the pandemic influenza virus of 1918 has been awarded with the distinction of the paper of the year 2005 by Lancet. In 2005, he became a Fellow of the American Academy of Microbiology, and in 2009, he received the Beijerink Professorship from the National Academy of Sciences of the Netherlands. In 2011, he has been elected President of the International Society for Vaccines, for 2014 and 2015. In 2017, he has been elected a fellow of the Royal Academy of Pharmacy in Spain. 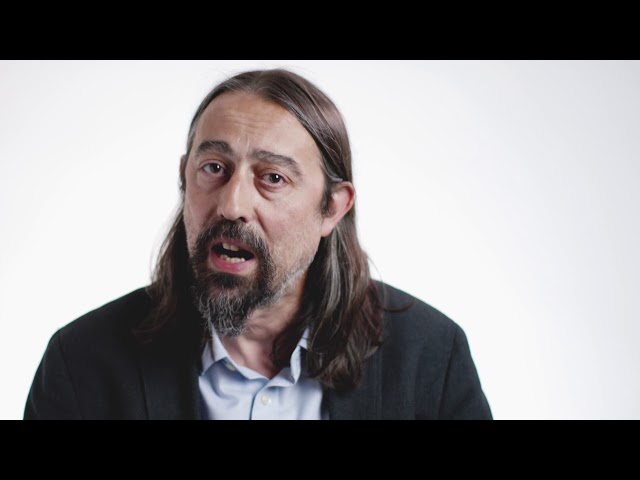 The Garcia-Sastre Laboratory is focused on exploring virus-host interactions with an emphasis on virus regulation of innate and adaptive immune responses. The outcome of these interactions not only determines disease severity but also influences the development of protective immunity resulting from viral infection and/or vaccination. The team has developed several techniques (reverse genetics), which allow for the genetic manipulation of the genomes of several virus families including influenza virus and Newcastle disease virus. Other viruses being studied include Zika virus, Dengue virus, West Nile virus, and Crimean-Congo hemorrhagic fever virus. These techniques are currently being used in several research areas including: i) characterization of virus-encoded virulence factors, ii) identification of virus-encoded antagonists of the interferon system, iii) virus replication and gene expression, iv) immune regulation of influenza replication, and v) vaccine development. Reverse genetics are also being utilized to generate virus vectors based on influenza virus and Newcastle disease virus. These viruses are effective inducers of humoral and cellular immune responses. Live attenuated influenza virus vaccines are being generated by genetic modification of the influenza virus-encoded interferon antagonist that was originally identified by the laboratory. Also, recombinant viruses can be produced that express protective antigens of other pathogens for which no safe attenuated vaccine strains are available.

Below are financial relationships with industry reported by Dr. Garcia-Sastre during 2021 and/or 2022. Please note that this information may differ from information posted on corporate sites due to timing or classification differences.