Andrea Dunaif, MD, is a Professor of Medicine in the Department of Medicine and new Chief of the Hilda and J. Lester Gabrilove Division of Endocrinology, Diabetes and Bone Disease for the Mount Sinai Health System. Dr. Dunaif is an internationally known researcher in diabetes and women’s health. Dr. Dunaif began her career at The Mount Sinai Hospital in the early 1980s. She returns to Mount Sinai from Northwestern University’s Feinberg School of Medicine in Chicago, where she is the Director of the National Institutes of Health (NIH)-supported Specialized Center of Research on Sex Differences and has served as the Charles F. Kettering Professor of Endocrinology and Metabolism and Chief of the Division of Endocrinology, Metabolism and Molecular Medicine for 10 years. She leads an international effort to map the genes for polycystic ovary syndrome (PCOS), a leading cause of diabetes in women. Dr. Dunaif will continue this research and other work in diabetes and insulin resistance here at Mount Sinai.

Prior to joining Northwestern University, she held a number of leadership positions in academic medicine, including Chief of the Division of Women’s Health at Brigham and Women’s Hospital in Boston, Director of Harvard Medical School’s Center of Excellence in Woman’s Health, and Director of the Center for Clinical Research at Northwestern University. For nearly 35 years, Dr. Dunaif has been continuously funded by the NIH as a primary investigator. She is the recipient of a multitude of awards and honors, including being elected to the American Society for Clinical Investigation and the Association of American Physicians. She is a member of numerous advisory and editorial boards and committees. She is a former president of the Endocrine Society, the largest global organization for endocrinology.

Dr. Dunaif received her medical degree from Columbia University College of Physicians and Surgeons. She completed an internship and residency training at New York-Presbyterian Hospital. Dr. Dunaif completed three clinical and research fellowships at Massachusetts General Hospital, in Endocrinology, Medicine, and Gynecology. She holds a Doctor Honoris Causa from the University of Athens Medical School. 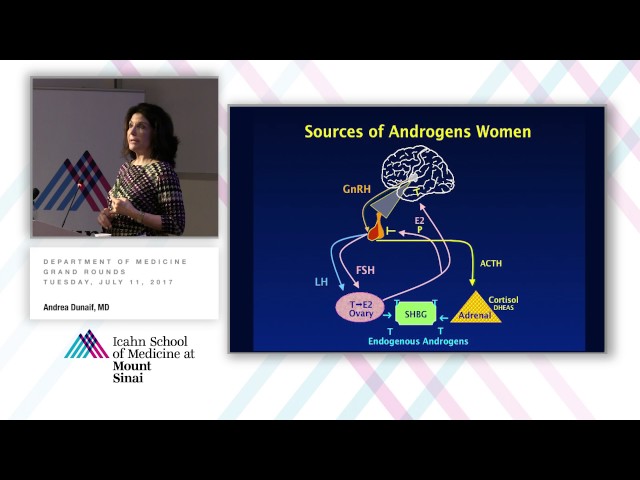 From the Ovary to the Pancreas: Insulin, Androgens & Cardiometabolic Risk in Women 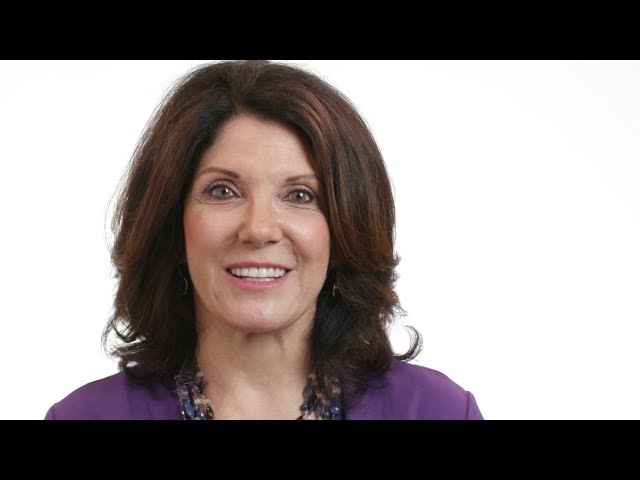 American Board of Endocrinology

Below are financial relationships with industry reported by Dr. Dunaif during 2020 and/or 2021. Please note that this information may differ from information posted on corporate sites due to timing or classification differences.