Dr. Maida Galvez is a pediatrician whose clinical, research, and advocacy work is dedicated to promoting healthy environments for children, with a particular focus on improving health outcomes in high poverty communities. She is Professor in the Department of Environmental Medicine and Public Health and the Department of Pediatrics at the Icahn School of Medicine at Mount Sinai where she is Founding Director of the New York State Children’s Environmental Health Center (NYSCEHC)—the first state-wide, publicly funded model for children’s environmental health clinical services in the United States. The model was developed with seed funding over the past 13 years, and in November 2017, was awarded a five year contract from the New York State Department of Health. NYSCEHC sites are located across New York State, including in Albany, Buffalo, Long Island, New York City, Rochester, Syracuse, and Westchester. Mount Sinai serves as the coordinating center. Since 2006, she has also served as Director of the Region 2 Pediatric Environmental Health Specialty Unit (PEHSU), a US Environmental Protection Agency and Centers for Disease Control (CDC) program that provides environmental health services to communities in New Jersey, New York, Puerto Rico, and the US Virgin Islands. She also serves as the Community Engagement Core Co-Director for the Mount Sinai Clinical & Translational Science Award (CTSA) Program and Transdisciplinary Center on Early Environmental Exposures.

Through Mount Sinai-based National Institutes of Health funded projects, Dr. Galvez works to translate emerging research into programs and policies that prevent and reduce environmental exposures for children, their families, and their communities. She previously served on the EPA’s federal advisory board for the Office of Children’s Health Protection, is a past president of District 2 Chapter 3 American Academy of Pediatrics, and is a current member of the CDC/American Public Health Association National Environmental Health Partnership Council. Dr. Galvez is a recipient of the 2016 Region 2 EPA Environmental Champion Award and the 2017 Science Champion Award from Clean and Healthy New York and is a member of the Delta Omega Public Health Honor Society. 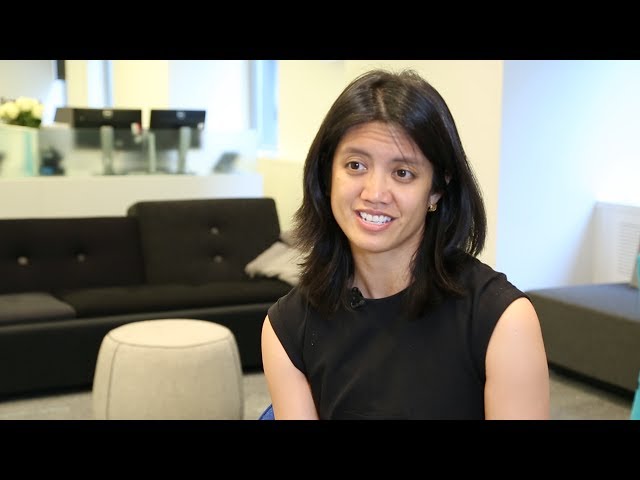 American Board of Pediatrics

Dr. Galvez did not report having any of the following types of financial relationships with industry during 2021 and/or 2022: consulting, scientific advisory board, industry-sponsored lectures, service on Board of Directors, participation on industry-sponsored committees, equity ownership valued at greater than 5% of a publicly traded company or any value in a privately held company. Please note that this information may differ from information posted on corporate sites due to timing or classification differences.