Praveen B. Raju, MD, PhD is a pediatric neurologist with board certification in Neurology with Special Qualifications in Child Neurology.
Dr. Raju completed his MD in 2001 at the University of Pennsylvania School of Medicine, where he also completed his PhD in Cell and Molecular Biology / Genetics as an NIH-funded MSTP Fellow. He served as a resident in Pediatrics at Babies & Children's Hospital of New York / Columbia-Presbyterian Medical Center and subsequently finished his Pediatric Neurology Fellowship training at Boston Children's Hospital / Harvard Medical School in 2006 where he served as Chief Fellow during his final year.

Following his clinical training, Dr. Raju was selected for the NIH-funded Pediatric Scientist Development Program (PSDP) where he completed advanced research training in mouse genetics at Memorial Sloan Kettering Cancer Center. Prior to joining the Icahn School of Medicine at Mount Sinai, he served on the faculty at Weill Cornell Medicine for 10 years where he received the Caryl & Israel A. Englander Clinical Scholar in Children’s Health Award and also cared for children with neurological issues on the Pediatric Cancer Service at Memorial Sloan Kettering Cancer Center.

In addition to his clinical responsibilities, Dr. Raju directs the Laboratory for Pediatric Brain Tumor Research at ISMMS and studies the developmental origins of pediatric brain tumors with a particular translational focus on identifying improved therapies for medulloblastoma. He is also the Director of the Mount Sinai Pediatric Neurology Residency Program and Associate Director of the Mount Sinai Medical Scientist Training Program (MSTP). 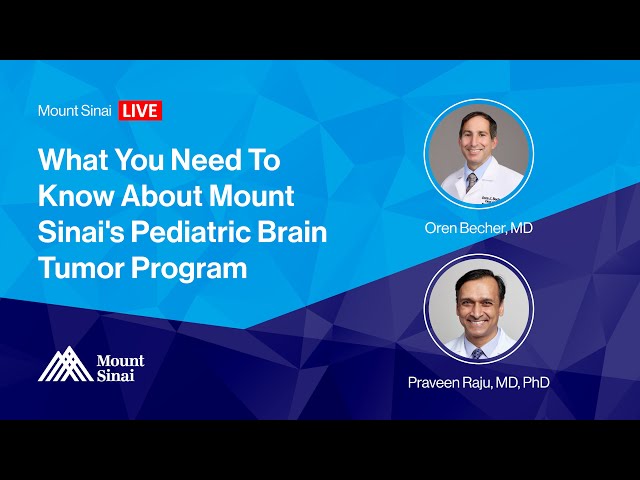 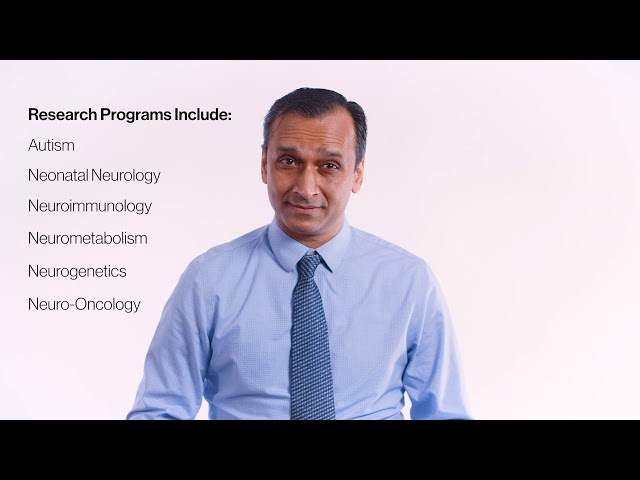 Child Neurology, American Board of Psychiatry and Neurology

Dr. Raju directs the Laboratory for Pediatric Brain Tumor Research at ISMMS and studies the developmental origins of pediatric brain tumors with a particular focus on medulloblastoma and its relationship to developmental signal transduction pathways. Through the utilization of sophisticated mouse genetics techniques, Dr. Raju and his team are creating new and improved preclinical mouse models of these childhood brain tumors to better understand their biology, investigate novel treatment approaches, as well as identify treatment resistance mechanisms that can be translated back for use in patients in order to improve their outcomes. Dr. Raju's research program has received support from the NIH/NINDS, NIH/NICHD, Department of Defense (DOD), STARR Cancer Consortium, St. Baldrick's Foundation for Childhood Cancer, Hartwell Foundation for Pediatric Research, American Brain Tumor Association, Unravel Pediatric Cancer Foundation, Hyundai Hope on Wheels Foundation, and Alex's Lemonade Stand Foundation for Childhood Cancer Research.

Dr. Raju did not report having any of the following types of financial relationships with industry during 2021 and/or 2022: consulting, scientific advisory board, industry-sponsored lectures, service on Board of Directors, participation on industry-sponsored committees, equity ownership valued at greater than 5% of a publicly traded company or any value in a privately held company. Please note that this information may differ from information posted on corporate sites due to timing or classification differences.