Sam Gandy, MD, PhD, is Mount Sinai Professor of Alzheimer's Disease Research, Professor of Neurology and Psychiatry, Associate Director of the Mount Sinai Alzheimer's Disease Research Center in New York City, and Chairman Emeritus of the National Medical and Scientific Advisory Council of the Alzheimer's Association. Dr. Gandy is an international expert in the metabolism of the sticky substance called amyloid that clogs the brain in patients with Alzheimer's. In 1989, Gandy and his team discovered the first drugs that could lower formation of amyloid. Dr. Gandy has written more than 250 original papers, chapters, and reviews on this topic. Dr. Gandy has received continuous NIH funding for his research on amyloid metabolism since 1986.

Dr. Gandy is a member of the Faculty of 1000 Biology and serves as a consulting editor for The Journal of Clinical Investigation.  He also serves on the editorial advisory boards for the journals Public Library of Science-Medicine (PLoSM), Neurodegenerative Diseases, and Current Alzheimer Research.  He is associate editor of the journals Molecular Neurodegeneration and Alzheimer Disease and Associated Disorders. From 1996-2006, Dr Gandy was Director of the Cold Spring Harbor Laboratories/Wellcome Trust Annual Summer Course on the Neurobiology of Human Neurological Disorders. In 2000, he became chief organizer for the Cold Spring Harbor Laboratories Bi-Annual Winter Biotechnology Conference on Therapeutic Opportunities in Neurodegenerative Diseases and continues in that role until 2010.

Dr. Gandy has appeared numerous times on television and in print, including:

Dr. Gandy was featured with other prominent research scientists as GQ's "Rockstars of Science". View the PDF. In addition, Dr. Gandy has spoken before Congress on several occasions.

Dr. Gandy received both his MD and PhD at the Medical University of South Carolina. He completed an internship in internal medicine at the Columbia University College of Physicians & Surgeons and a residency in neurology at Cornell University Medical College. Dr. Gandy completed postdoctoral training at The Rockefeller University, where, in 1991, he was appointed assistant professor in the laboratory of Paul Greengard, 2000 Laureate of the Nobel Prize in Physiology or Medicine. From 1992-1997, Gandy was Associate Professor of Neurology and Neuroscience at Cornell University Medical College. From 1997-2001, he was Professor of Psychiatry and of Cell Biology at New York University and The Nathan S. Kline Institute for Psychiatric Research. From 2001-2007, heserved as Paul C. Brucker, M.D., Professor of Neuroscience at Jefferson Medical College and Founding Director of the Farber Institute for Neurosciences. In 2007, he assumed his current post as Mount Sinai Professor of Alzheimer's Disease Research at the Icahn School of Medicine at Mount Sinai.   Dr. Gandy offers telemedicine appointments when appropriate.  Please call his office to schedule a video visit. 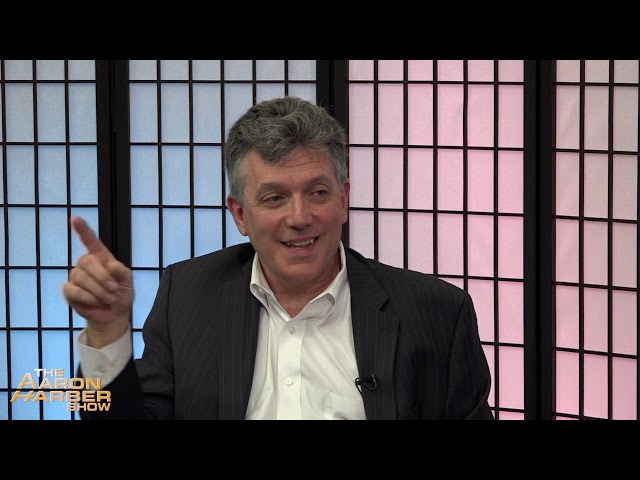 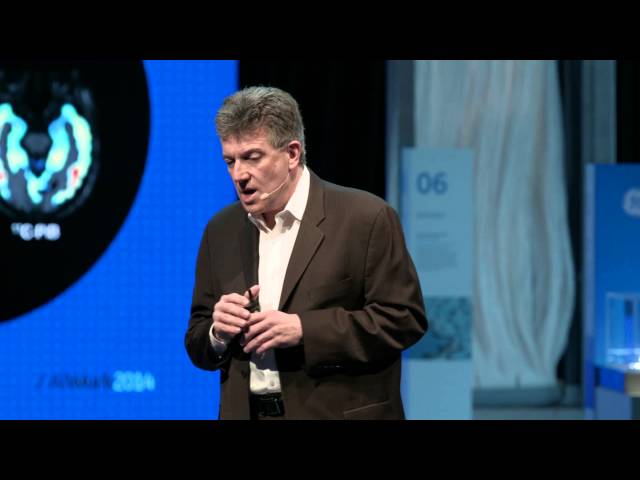 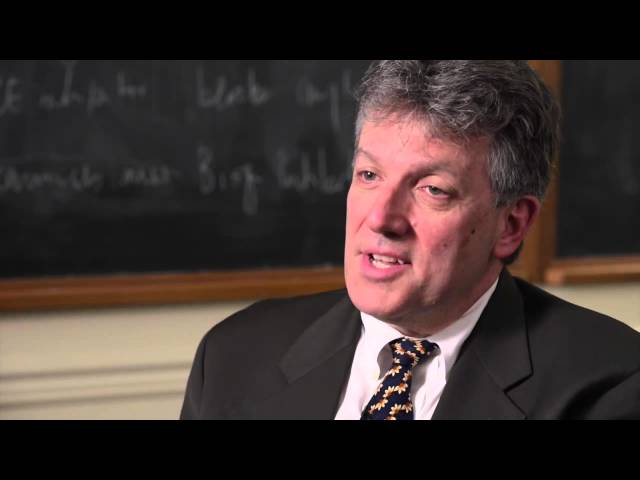 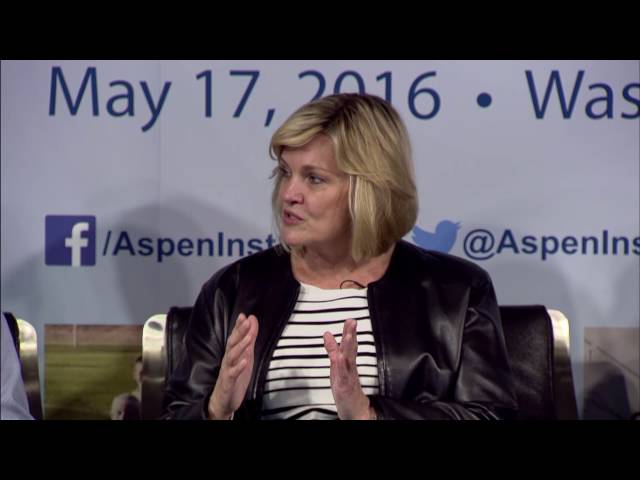 EMPHASIZE PREVENTION: How much science do we need to act? 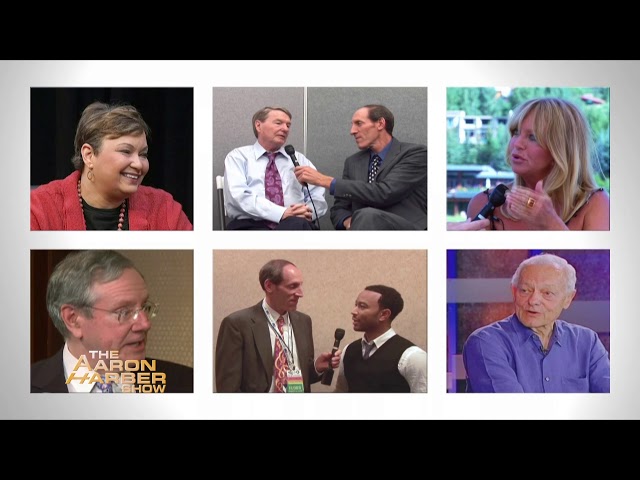 Below are financial relationships with industry reported by Dr. Gandy during 2019 and/or 2020. Please note that this information may differ from information posted on corporate sites due to timing or classification differences.