The Friedman Brain Institute at Mount Sinai is deeply committed to promoting brain health by sharing our expertise with our partners and local community. In celebration of Brain Awareness Week (BAW), Mentoring in Neuroscience Discovery at Sinai (MiNDS), with support from the Friedman Brain Institute and the Center for Excellence in Youth Education (CEYE) at Mount Sinai, hosts an Annual Brain Awareness Fair for local students, their parents, and community members.

The Brain Awareness Fair is held in the Guggenheim Pavilion at The Mount Sinai Hospital. Exhibits and activities included pipe cleaner neuron models, a 3D surgery simulator, a Meet the Experts booth featuring some of the Mount Sinai's most prominent neuroscientists, and a large brain, the world’s only portable, inflatable, walk-through brain exhibit. Last year's event was an enormous success, with over 100 Mount Sinai volunteers and over 500 participants, ranging in age from 2 to 86!

Brain Awareness Week is a global campaign to increase public awareness about the brain and brain research. Established by The Dana Alliance for Brain Initiatives, institutions and organizations across New York City are coming together under the umbrella group of BraiNY in a city-wide effort to promote brain awareness.

Art of the Brain

In honor of next year's Brain Awareness Week, Mount Sinai's Friedman Brain Institute will again join the Dana Foundation in its global efforts to "increase public awareness of the progress and benefits of brain research."

The Art of the Brain is an exhibition of photographs, medical illustrations and sculptures that celebrates the beauty of the brain as seen through the eyes of some of the world's leading researchers.

With the aid of the latest technological advances, as symbolized by this artwork, scientists are better able to understand how the brain works and accelerate the development of new treatments for many brain disorders including Alzheimer's Disease, Autism, Drug Addiction, Schizophrenia and Parkinson's Disease.

For more information about the Exhibition, please contact Veronica Szarejko at 212.659.5962 or veronica.szarejko@mssm.edu

Inspired by The Story Collider, Studying the Brain is a special Mount Sinai storytelling show where five true, personal stories of science are told live on stage. From the tragic to the hilarious, they explore the deeply human side of brain research.

The science of gray areas

Independent Research: on being a woman in science

How science kept my dreams from flying out the window 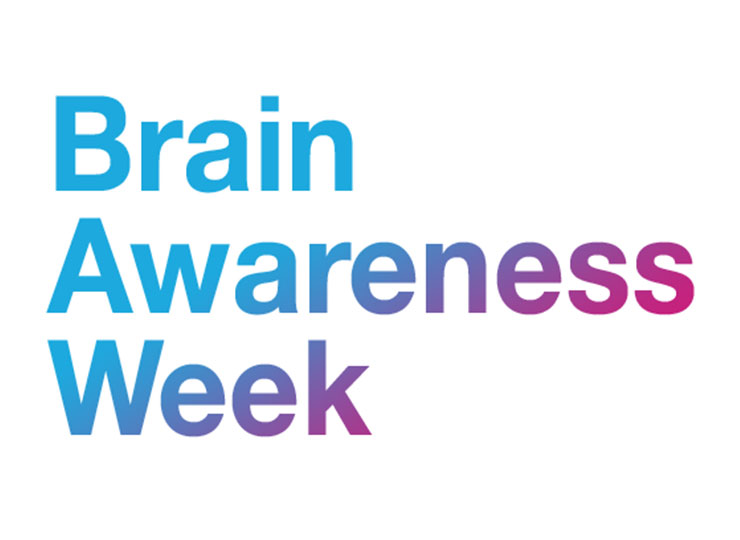 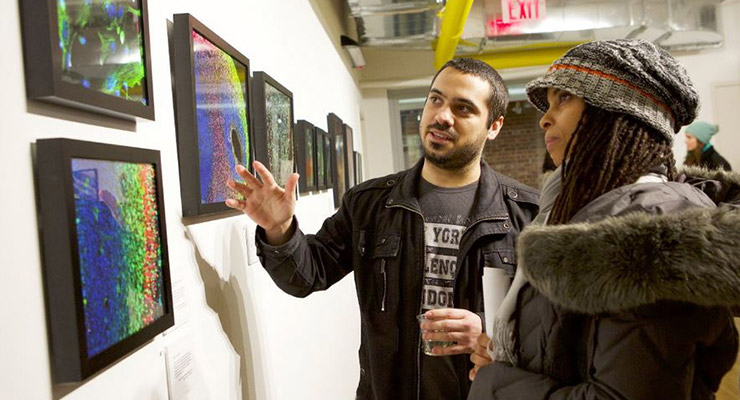 Celebrating the “Art of the Brain”

Celebrating the “Art of the Brain”

A global endeavor showcasing the progress and benefits of brain research

The Art of the Brain

The Art of the Brain is an exhibition of photographs, medical illustrations and sculptures that celebrates the beauty of the brain as seen through the eyes of some of the world's leading researchers. 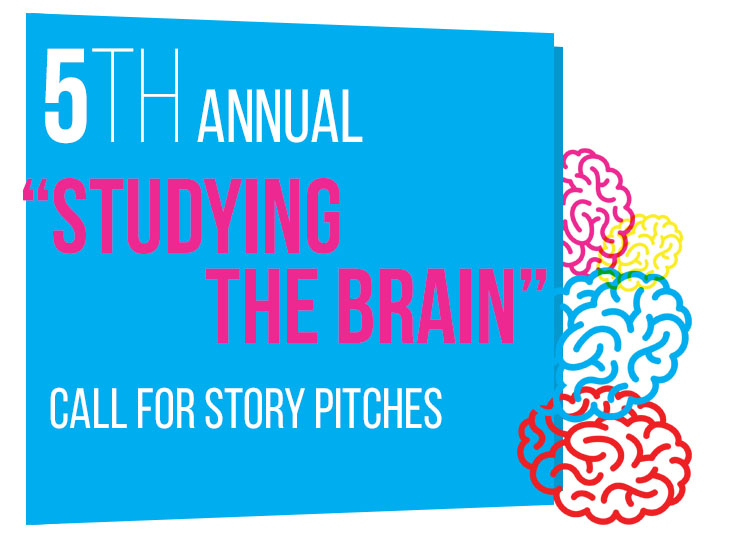 Learning about the Brain

Center for Excellence in Youth Education

Investigates the nervous system at the molecular, cellular, systems, and behavioral levels

A listing of our labs

Demonstrations, activities, and other complexities of the brain were communicated to our young visitors

A service of the Neuroscience Department