Epigenetics is the study of external or environmental factors that turn genes 'on' and 'off' and affect how cells 'read' genes.

Very little is known about the role of non-coding and regulatory DNA sequences for normal human brain development, or about their role in changes in the young or old brain, in diseases ranging from autism to Alzheimer's disease. Gaining first insights into these mechanisms is one of the major goals of our team of scientists focused on the neuro-epigenome.

The human genome is comprised of approximately six billion base pairs, the basic building blocks of genetic coding, amounting to a vast amount of genetic information. We are unlikely to gain a deeper understanding of uniquely human brain functions, including cognitive abilities and psychiatric and neurological diseases, merely by studying DNA sequences on a linear genome. This is because less than 1.5% of the genome is directly associated with protein encoding genes, and the majority of genetic polymorphisms and DNA variants conferring risk for neurological and psychiatric disease are positioned outside the portions of DNA encoding amino acids. Much of the remaining 98.5% of the genome is believed to play an important role in coordinating the regulation of gene expression networks. But gaining deeper insights into these mechanisms has been a challenge.

Our work in epigenetics focuses on several different topics of research.

Exploring Epigenetic Drug Targets for the Treatment of Psychiatric Disease

We are developing novel epigenetic therapies for mood and psychosis spectrum disorders, such as depression and schizophrenia.  This is the major focus of the Division of Psychiatric Epigenomics, led by Schahram Akbarian, MD, PhD. Researchers are studying novel types of drugs that could alter the chemistry of brain nucleosomes in animal models of psychiatric disease. One family of molecules of particular interest are the enzymes that add or remove methyl-groups from lysine and arginine residues of the histone proteins. There are an estimated 100 lysine and arginine residue-specific histone methyltransferase and demethylase enzymes encoded in the human genome, many of which are assumed to play a critical role in maintaining neuronal health and function. These families of molecules are expected to provide plenty of targets for drug discovery and ultimately lead to better treatment options for neurological and psychiatric diseases.

Exploring Epigenetic Changes Across the Lifespan of the Human Brain

The Division of Psychiatric Epigenomics is studying nucleosomal organization and molecular composition in the nuclei of human brain nerve cell specimens collected postmortem in an effort to understand epigenetic changes during the course of normal development and aging across the lifespan, as well as epigenetic changes occurring in chronic psychiatric disease. While it is known that the overwhelming majority of nerve cells in the human brain stop multiplying via cell division during prenatal development, extremely little is known about changes inside the nuclei of nerve cells during the subsequent periods of development, maturation, and aging. It remains a mystery how the genome in nerve cells is maintained as we grow, mature, and age, and how the molecular machinery inside our nerve cells is able to adapt to the myriad of environmental influences we are exposed to during our lives. Understanding how epigenetics is important for brain function in healthy brains, as well as those affected by disease, is a central research focus for us.

Hess Center for Science and Medicine 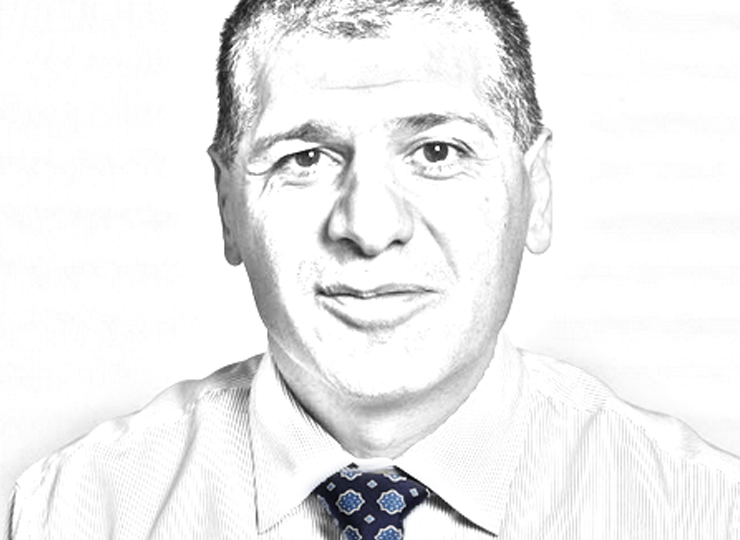 Spatial Genome Organization in the Brain

Exploring epigenetic determinants of genome organization and function in the brain

Epigenetic Regulation of the Human Brain

Exploring the genome inside the nuclei of human brain cells

Using epigenetics to increase understanding of the abnormalities that cause depression