Depression and anxiety represent one of the world’s leading public health problems. Yet our understanding of their pathogenesis remains limited, and effective new treatments have proven difficult to develop.

Virtually all available medications used to treat depression and anxiety are still based on serendipitous discoveries made more than six decades ago. Despite this frustrating track record for the field, our uniquely broad translational research team is poised to make fundamental advances.

Our research in depression and anxiety is focused on a number of different areas.

Genetic and Epigenetic Basis of Depression and Anxiety

We have known for decades that depression and anxiety are highly heritable through genetics; however, it has been difficult to identify the specific genes that comprise this risk. Epigenetic regulation, which controls the function of genes, contributes to this difficulty. We are pioneering studies of the genetic and epigenetic causes of depression and anxiety and producing novel information about disease pathogenesis, as well as resistance to these disorders (resilience).

Depression and anxiety are mediated by abnormal functioning of several overlapping neural circuits in the brain. We are studying these abnormal circuits in animal models and in humans using innovative approaches, including optogenetics and brain imaging.

Neuroinflammatory, Metabolic, and Cardiovascular Contributions to Depression and Anxiety

The brain does not function in isolation. It is highly influenced by several other organ systems and, in turn, controls those other organs. This explains why the incidence of depression is very high in a subset of patients with inflammatory disease, obesity, heart disease, and multiple sclerosis, to name a few. We are conducting groundbreaking research into the role of inflammation, the microbiome, peripheral metabolism, and cardiovascular status in animal models and in humans as a means of developing novel approaches to treatment.

New Treatments for Depression and Anxiety

All of our work in animal models is directed toward clinical advances, in particular, more accurate ways of diagnosing subtypes of depression and anxiety and more effective means of treating them. Mount Sinai scientists, in conjunction with an outstanding team of doctors and other health care providers at the Mount Sinai Health System, are leading the way in new diagnostic and treatment approaches. 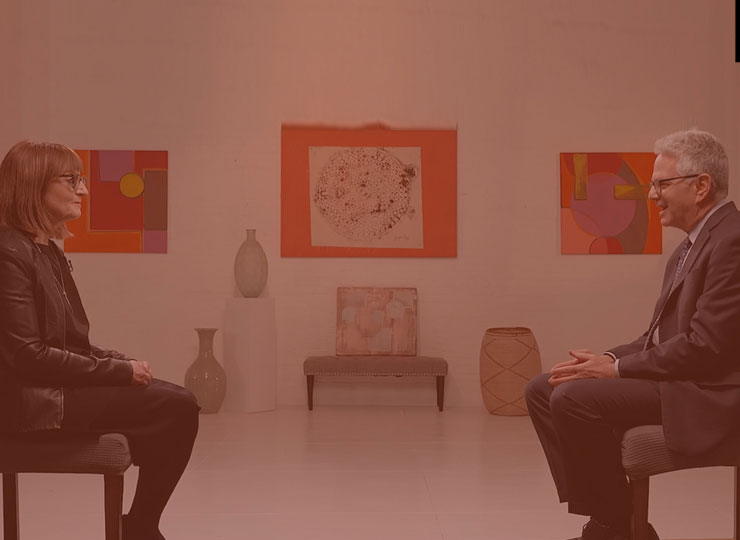 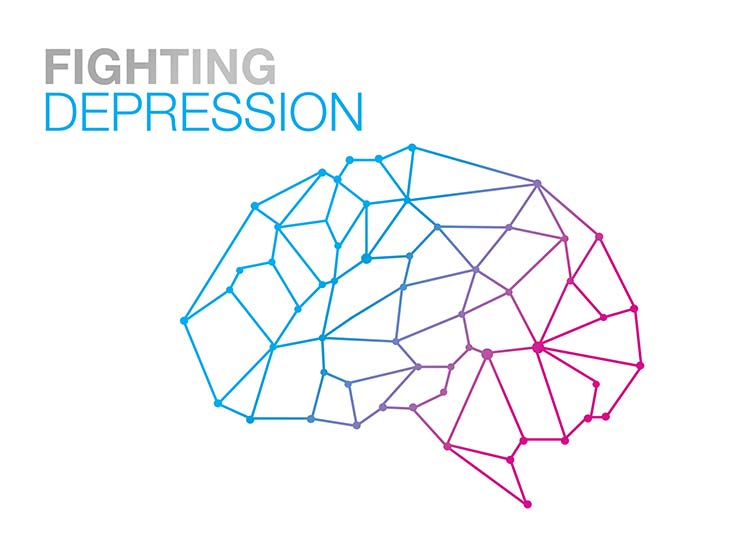 A fascinating look into the science behind Mount Sinai’s research into the causes and treatments for major depression.

Depression and Anxiety Center for Discovery and Treatment

A referral center for the most serious forms of depression

Outstanding inpatient and outpatient services for all ages

A listing of the latest research studies

Explore our database of diseases and conditions, treatments, and procedures

Using epigenetics to increase understanding of the abnormalities that cause depression