Addiction is a major public health issue, touching millions of people in the United States, with the resulting cost of health care, crime, and lost productivity rising to more than $600 billion each year.

Despite this widespread impact, there are still limited treatments available. State-of-the-art basic and translational studies at Mount Sinai are providing novel neuropathophysiological insights to enhance the development of new treatments to prevent and treat addiction disorders.

Is addiction genetic? Addiction disorders are complex illnesses that are strongly influenced by individual genetics and environmental factors. Depending on the drug (legal and illegal), approximately 30 percent to 80 percent of the addiction risk is able to be inherited. There is also a significant gene x environment interaction leading to epigenetic disturbances through alterations in chromatin structure within reward regions of the brain that control drug addiction vulnerability and the course of the disorder. Our scientists are leading the field in characterizing genetic and epigenetic mechanisms associated with addiction disorders. These studies, conducted in human subjects and in animal models, hold great promise for expanding our knowledge into genetic predisposition and the neurobiological underpinnings of addiction.

Revolutionizing the current insights into addiction is dependent on identifying neural circuits in the brain directly linked to specific addiction phenotypes, some shared with comorbid psychiatric illnesses such as depression and schizophrenia. Our scientists are pioneers in using innovative approaches for in vivo circuit mapping including optogenetics, chemogenetics, and brain imaging of addiction-related disorders.

The strong interaction between our preclinical, translational, and clinical scientists helps translate findings in animal models and in humans into clinical applications. The Mount Sinai Health System works with a committed team of doctors and health care providers to promote the discovery of such new diagnostic and treatment approaches. 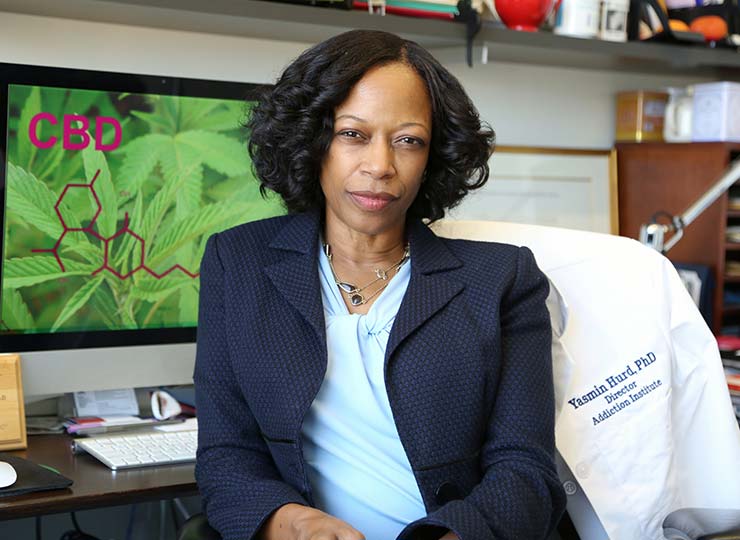 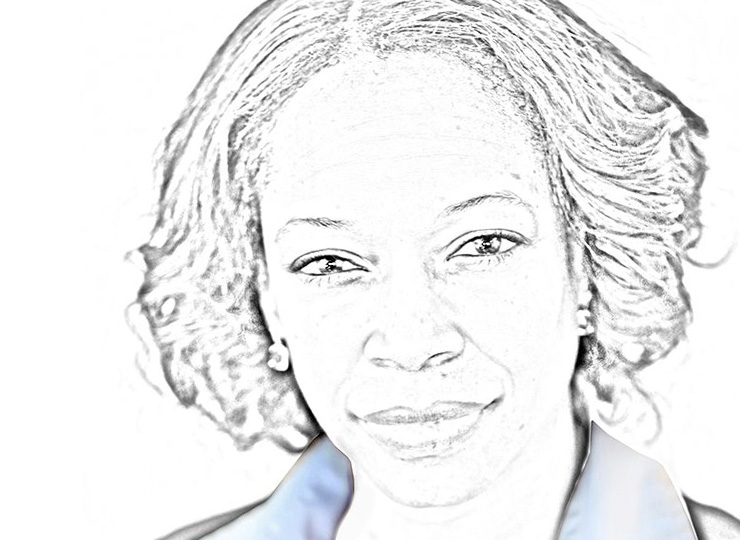 Translating Cannabis: Neurobiological Insights to its Risk and Therapeutic Potential

Activities aimed at educating students and the community about brain science in fun, interactive ways

Learn about the latest developments in education, research, and clinical care