Our disease biology research groups at The Institute for Personalized Medicine focus on a number of different areas. These include genetic epidemiology, population genetics in disease, genome-guided health care and development of markers, targets and models of kidney disease, genetic influences on medication response and Clinical Translation and improving diagnosis of adult genetic disorders.

We have established a partnership with The Institute for Family Health, a federally qualified community health center that serves 100,000 patients annually, through a successful U01 collaborative consortium funded by the NIH/NHGRI. The goal of the partnership is to develop evidence-based and best practices for genome informed health care in large urban primary care networks serving diverse communities with a specific emphasis on hypertension and kidney disease in primary care. Learn more about this partnership

Girish N. Nadkarni, MD, MPH uses plasma samples stored in BioMe™ Biobank for discovery and validation of new biomarkers for prediction of kidney and cardiovascular disease progression. His particular area of focus is accurate risk stratification of disease in ethnic minorities who are at high risk for kidney/cardiovascular disease because of variants in the Apolipoprotein L1 (APOL1) gene. In collaboration with the translational biomarker laboratory of Steven Coca, DO, the program’s ultimate goal is to have biomarkers that can be deployed for routine clinical care as well as targeted enrollment into randomized clinical trials.

Our program seeks to develop best practices for successful translation of pharmacogenomics and personalized medicine discoveries into clinical practice. Aniwaa Owusu Obeng, PharmD, a clinical pharmacist with expertise in clinical implementation of pharmacogenomics, oversees the program. Her research interests lie in bridging the gap between discovery of genetic influences on medication response and clinical translation. Learn more about TIP

The prevalence of obesity and overweight continues to increase steadily, causing not only serious personal health problems but also imposing a substantial economic burden on societies. Ruth Loos, PhD, and her research team have identified a large number of genes that contribute to the risk of obesity and related metabolic traits and have shown that the effect of these genes can be reduced by living a healthy lifestyle. These genes cannot be used to predict who will be at risk to become obese or develop disease in later life. However, they do provide new insights into the biology that underlies the disease. Eventually, such biological insights might result in a better-tailored treatment or prevention. Learn more about the Loos Laboratory and obsesity and related metabolic traits

Our research aim is to discover the genetic and biological bases of cardiovascular disease in ethnically diverse human populations. The laboratory of Ron Do, PhD, pursues these goals by utilizing approaches from human genetics, genetic epidemiology, statistical genetics, and population genetics. We have developed and implemented computational approaches to analyze exome sequencing data generated by large-scale rare variant association studies with a view to discovering novel genes that confer risk for myocardial infarction. By focusing on the genetic etiology, causal risk factors and population biology of cardiovascular disease, the Do Laboratory hopes to translate key findings into clinical utility, ultimately leading to advances in the diagnosis, prediction, and treatment of cardiovascular disease.

Inflammatory bowel disease (IBD) is a chronic, often intermittent inflammation of the intestines, which affects approximately 1.4 million Americans. The prevalence of IBD is increasing, similar to other chronic inflammatory diseases, such as psoriasis and rheumatoid arthritis. Genome-wide association studies have identified more than 200 loci associated to IBD, implicating genes involved in the innate and adaptive arms of the immune system, as well as genes expressed in intestinal epithelial cells. These genetic studies have pinpointed specific targets, such as the interleukin 23 pathway, that are now being targeted by new therapies. At the Cho Laboratory, our goal is to integrate large datasets (genetic, clinical, microbial, and metabolic) to more rapidly and effectively tailor new therapies and disease management for individual patients with IBD and related inflammatory diseases. Learn more about the Cho Laboratory 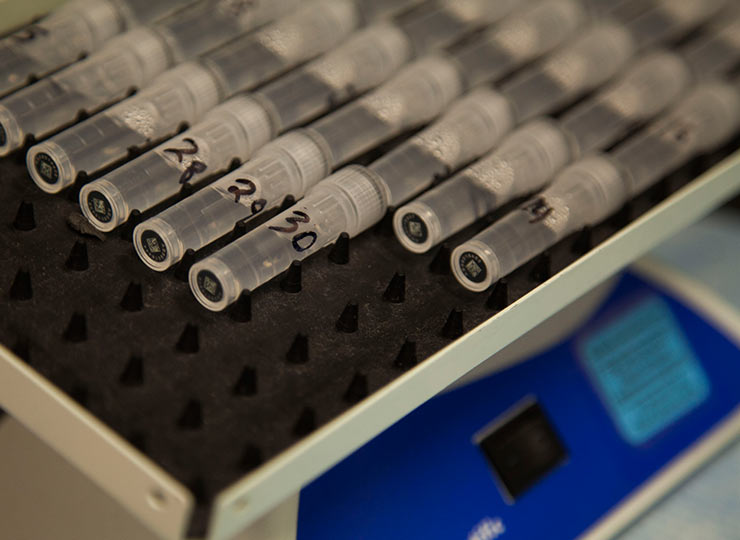 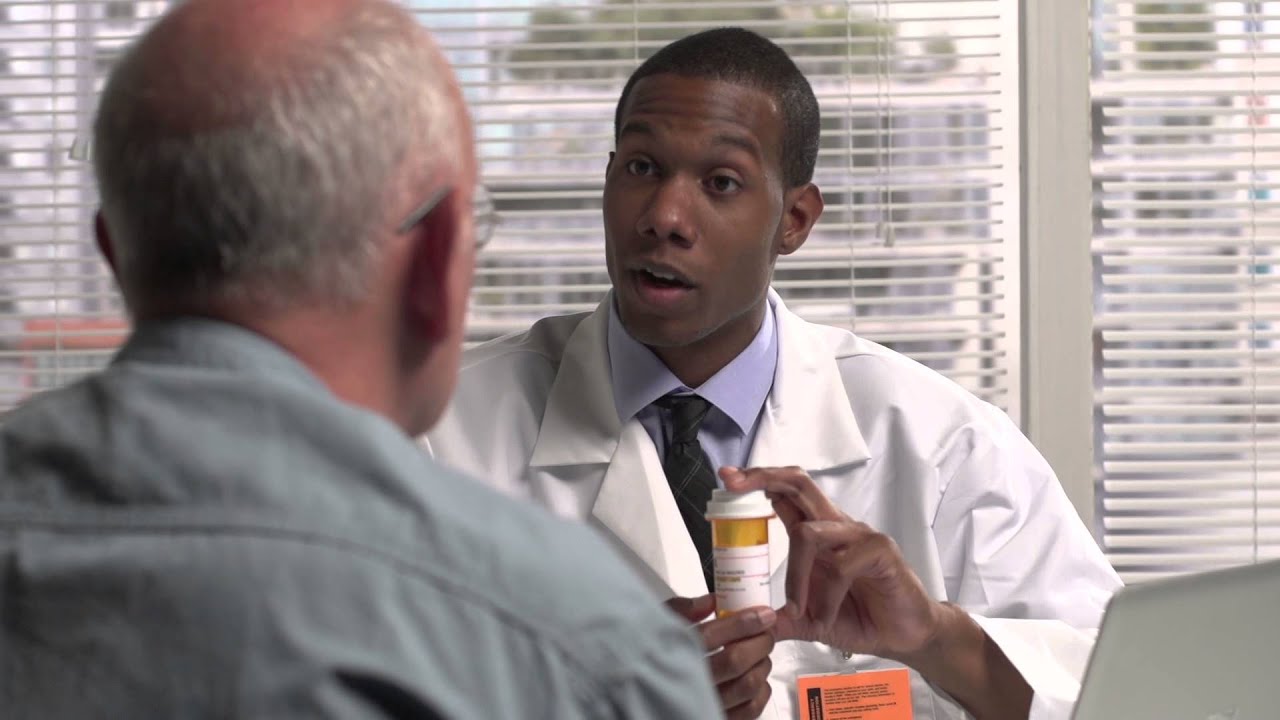 BioMe: Channeling the power of genomics and BIG data 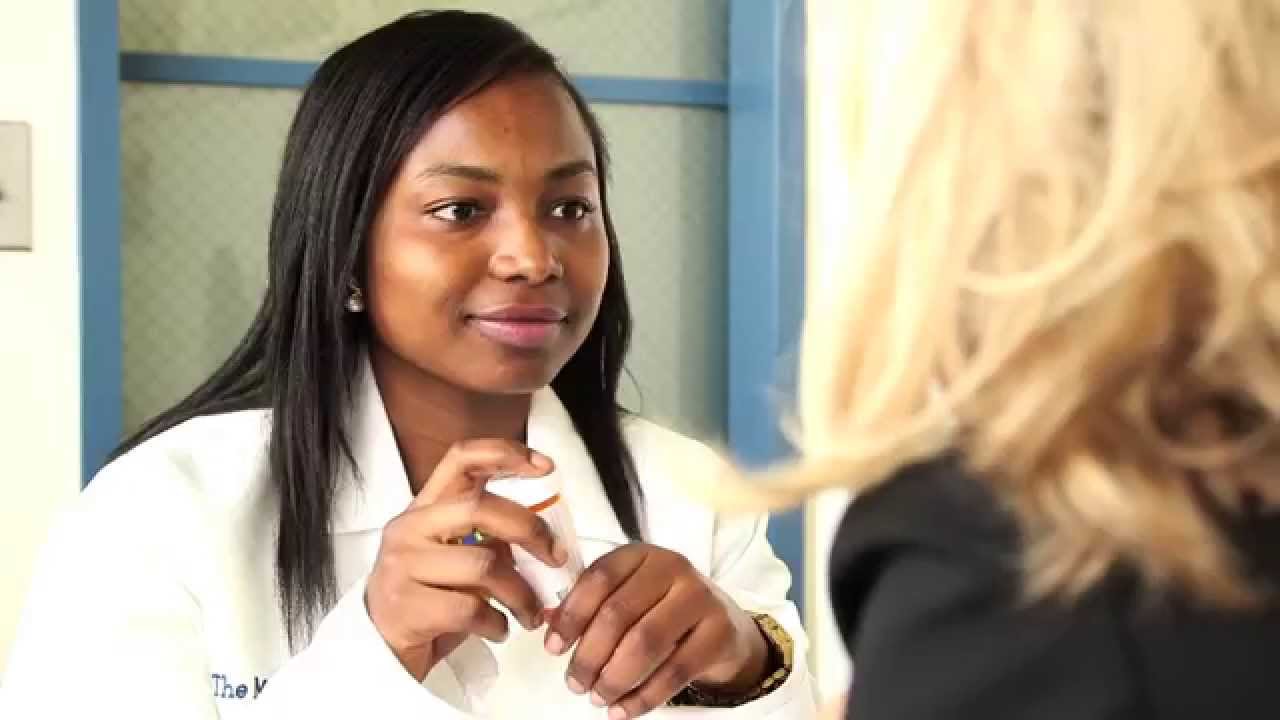 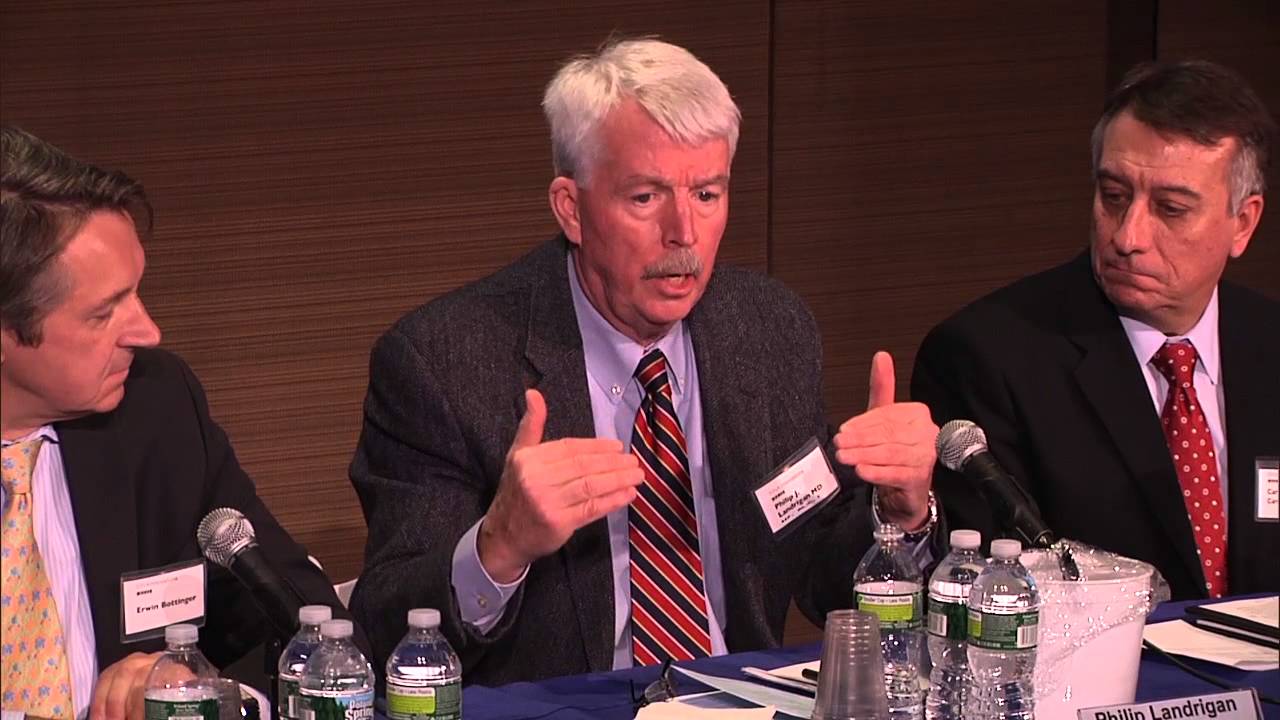 Whole Genome Sequencing and You 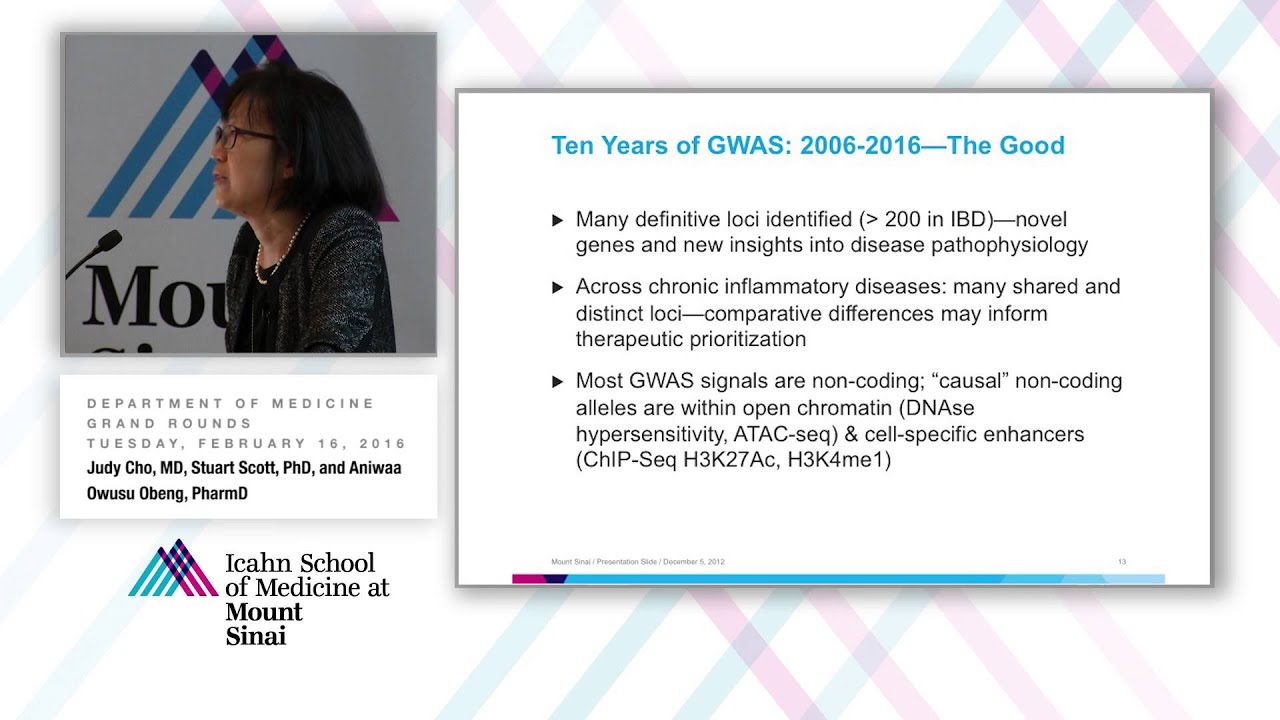 Introduction to the Charles Bronfman Institute for Personalized Medicine 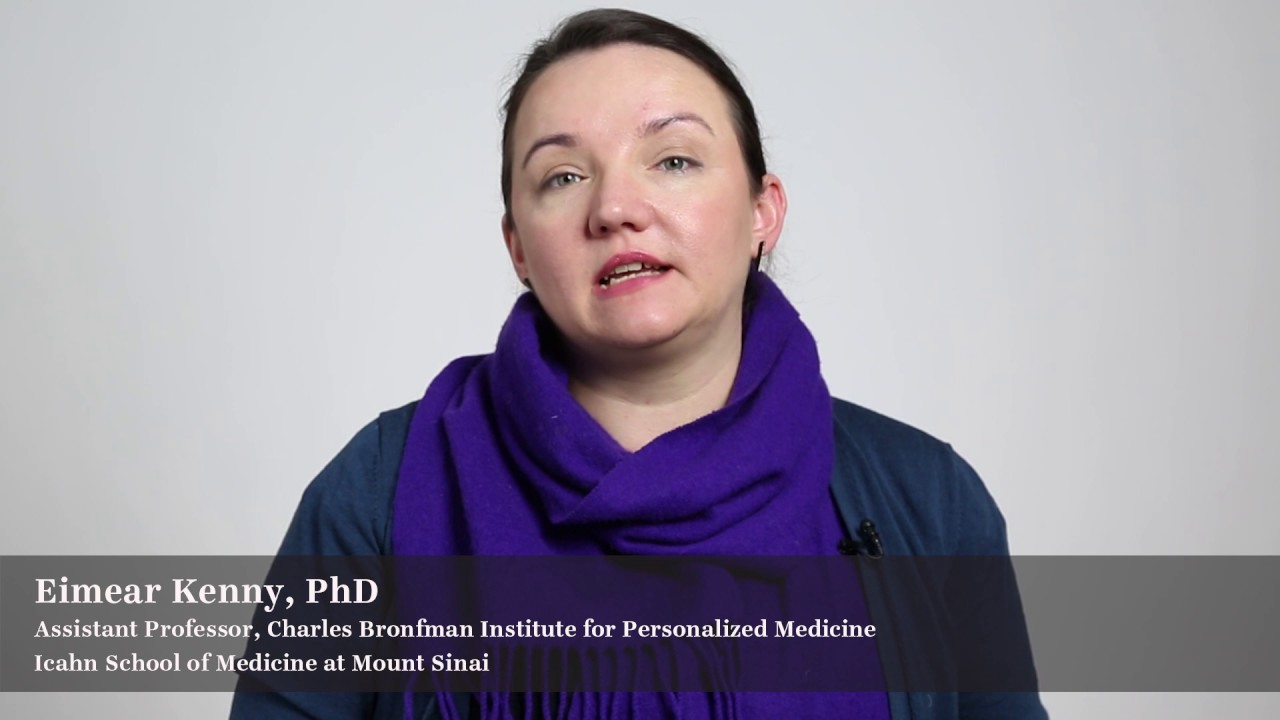 Department of Genetics and Genomic Sciences

Finding innovative ways to improve the health of communities we serve

Helping us achieve our mission