Many of Mount Sinai’s global surgery efforts have focused on the Caribbean Islands. Our projects range from providing emergency disaster relief in Haiti to building a 10-year collaborative relationship with local surgeons in the Dominican Republic.

Over the last three years, multiple cooperative, coordinated missions to Peralta, Dominican Republic were undertaken by surgeons from the Icahn School of Medicine at Mount Sinai and Chicago's Rush Medical School. These missions are part of a sustained effort to improve medical care in that community. Each year, two surgical missions are launched to care for patients with a variety of surgical and gynecological problems, including cleft palate. These missions are performed in coordination with the local surgeons who assist in pre- and postoperative screening.

In January 2013, Linda Zhang, MD, worked with the organization Surgical Outreach for the Americas (SOfA) to provide surgical care to the underserved population in the outskirts of Santiago, Dominican Republic. Utilizing local clinics and outreach personnel to identify patients needing surgical care, our team screened hundreds of patients in the beginning of their one-week trip. With a dedicated team of surgeons, gynecologists, anesthesiologists, and nursing staff, we performed inguinal and umbilical hernia repairs on more than 80 patients. SOfA continues to return to Santiago each year to serve the local population and their surgical needs.

Mark Reiner, MD, participated in a surgical mission to Santiago, Dominican Republic, which was sponsored by Creighton University’s Institute for Latin American Concern. As a member of the hernia surgical team, Dr. Reiner completed 35 cases over the course of six days in Santo Domingo. Cases included large inguinal-scrotal hernia repair, orchiopexy, and abdominal wall hernia repairs – procedures mostly seen as inaccessible to a large percentage of the population who need to pay for preoperative tests and often the procedure itself, but live on a family income of only $70 to $90 per month. Dr. Reiner was particularly struck by “the gratitude of the patients and their families when healthcare is not considered a right but rather a luxury” and was inspired by the resourcefulness of his team and the local providers they worked alongside in delivering high quality care while having access to only a fraction of the instruments and materials available in most US hospitals.

Immediately after the devastating earthquake in January 2010, the Department of Surgery at The Mount Sinai Hospital coordinated an effort to bring medical and surgical supplies to Haiti. Ernest Benjamin, MD, former Chief of the Division of Critical Care in the Department of Surgery and Director of the Surgical ICU, flew to Haiti where he was accompanied by Paul Farmer, MD, PhD, United Nations Deputy Special Envoy to Haiti. Dr. Benjamin took medical supplies and medications provided by The Mount Sinai Hospital. A second Mount Sinai team reached Haiti on January 20, 2010 to support Dr. Benjamin and bring additional medications and supplies. Our team was comprised of medical professionals, including surgeons, anesthesiologists, a pediatrician, nurses, and technicians. Staff and faculty from Mount Sinai Queens, Elmhurst and Queens Hospital Centers, Maimonides, and Beth Israel joined in this endeavor. Included in this team was Michael L. Marin, MD, FACS, Chair of the Department of Surgery and Surgeon-In-Chief for the Mount Sinai Health System, Lester Silver, MD, System Chief of Plastic Surgery, and Michael McCarry, RN, Senior Vice President of Perioperative Services at The Mount Sinai Hospital. The team assisted in organizing the operating rooms and recovery space, coordinated the flow of patients to the hospital, and performed at least 55 emergency surgical procedures. A few months later, through the organization MediShare, general surgery residents from The Mount Sinai Hospital worked in a makeshift field hospital in Port-au-Prince and assisted surgeons in semi-elective cases.

Department of Surgery
Icahn School of Medicine at Mount Sinai 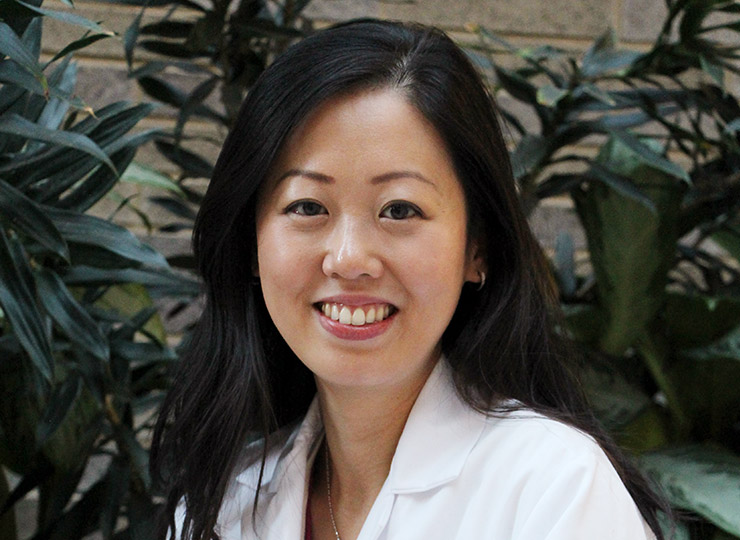 Message from the Director

I am proud to welcome you to our Global Surgery Program, at Icahn School of Medicine at Mount Sinai. Read more