A History of Gender Equity

Gender Equity at Mount Sinai: An Interactive Timeline
Women add to the vibrancy and excellence of the Mount Sinai Health System every day—and have done so for more than 100 years. This interactive timeline highlights the many discoveries, events, and innovations contributed by women and their allies who have worked toward making the Mount Sinai Health System a more equitable place for everyone, regardless of gender, gender expression, or gender identity. We would like to thank the Arthur H. Aufses, Jr. MD Archives for its considerable contribution to this visual and interactive display, “Gender Equity: An Interactive Timeline.” View our timeline

Women’s History Month: From the Archives Exhibit
We believe that Mount Sinai women and their allies are making history each day. This virtual exhibit honors and celebrates some of the many women whose accomplishments have contributed to Mount Sinai’s excellence and leadership in medicine. We plan to add to this list of trailblazing women annually. Please contribute any suggestions, ideas, or insights you may have to help us honor women’s history.

Doris L. Wethers, MD, was a pediatrician and the first Black attending at St. Luke’s Hospital (1957). She was Director of Pediatrics at Knickerbocker Hospital in West Harlem. In 1965, she was named Director of Pediatrics at Knickerbocker Hospital in West Harlem. That made her the first African American chief of a medical department in a New York City voluntary hospital. Dr. Wethers became Chief of Pediatrics at St. Luke’s Hospital in 1974, a position she held until 1979. She was a staunch advocate for sickle cell anemia sufferers and opened a sickle cell program in each of the three hospitals she worked in. In 1979, she won a five-year grant to research sickle cell at Mount Sinai St. Luke’s.

Dorothy T. Krieger, MD was Director of Mount Sinai’s Division of Endocrinology. In 1984, she received an award from the Albert D. and Mary Lasker Foundation, citing “the brilliant intellect, determination, and vision she brings to the field of neuroendocrine research, the scientific community, and our awards program.”

Mary Putnam Jacobi, MD, was the first woman head of an outpatient clinic at The Mount Sinai Hospital. She was appointed in 1875, when the first clinics were established. Dr. Jacobi was also in charge of the pediatric clinic.

Miriam Senhouse Rossi, MD, belonged to the first graduating class of the Mount Sinai School of Medicine in 1970. The Rossi Medical Student Quarterly Report, written at what is now the Icahn School of Medicine at Mount Sinai, is named in her honor. Dr. Rossi spent three decades in adolescent medicine and was actively involved in medical education for young people and in community health education and research.

Rosalyn Yalow, PhD, was Mount Sinai’s Distinguished Service Professor. She won the Nobel Prize for her development of radioimmunoassay (RIA) in 1959. The Nobel citation says that RIA “was accomplished by a spectacular combination of immunology, isotope research, mathematics, and physics” and “brought about a revolution in biological and medical research.”

Adding to the Archives:

Rachel Levine, MD, is the new assistant secretary of health at the U.S. Department of Health and Human Services. Her confirmation makes her the first openly transgender individual to be approved by the Senate as well as the highest-ranking transgender federal official. She completed her training in pediatrics at the Mount Sinai Medical Center and then did a fellowship in Adolescent Medicine at Mount Sinai. She practiced pediatrics and adolescent medicine in New York City and was on the faculty of the Mount Sinai School of Medicine.

We hope you join us in honoring inspiring women throughout history and celebrating the women who make history everyday here at Mount Sinai. Happy Women’s History Month!

We also would like to highlight the remarks of our collaborators:

The Office of Well-Being and Resilience celebrates Women's History Month by honoring the invaluable contributions of women physicians, scientists, employees, and trainees. We are proud to recognize all of the women across the Mount Sinai Health System, especially at a time when women in science and medicine have been reported to have more caregiving burden and higher rates of burnout during the pandemic. Our office is committed to partnering with the Office of Gender Equity in Science in Medicine in advancing an equitable and welcoming culture where all women can continue to grow, thrive, and feel fulfilled at work.

The Office of Faculty Development celebrates women faculty, trainees, students, and staff across the Mount Sinai Health System during Women’s History Month and throughout the year. We feel extremely grateful to work with and for such an incredible group of professional women. We continue to be committed to promoting an equitable, just, and inclusive culture that cultivates the well-being and professional fulfillment of all Mount Sinai faculty.

The Office for Diversity and Inclusion honors the diverse and intersectional experiences of women during Women’s History Month and year-round, with additional uplifting and empowerment of those with multiple marginalized identities. We are proud of the many women who lead the efforts of our office and the BIPOC women, women with disabilities, LGBTQIA+ women, and all those who stand in solidarity as we strive to advance the mission and values of the Mount Sinai Health System daily. We champion the causes of health care equity and support the work of eradicating barriers women face in science and medicine. 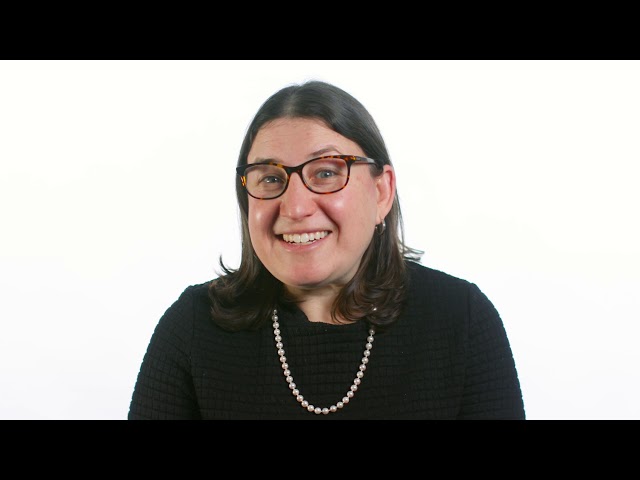 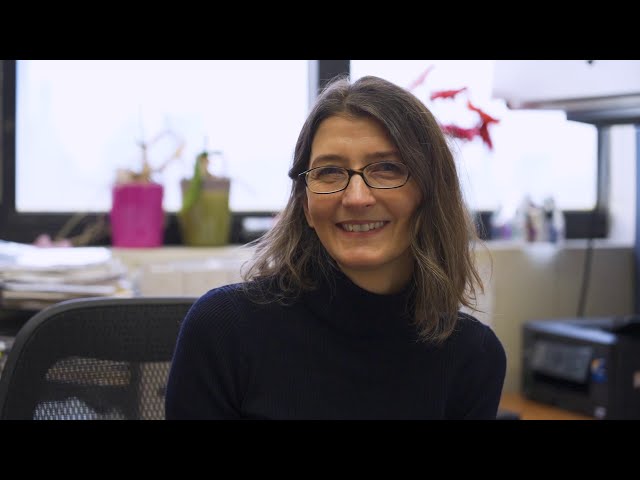 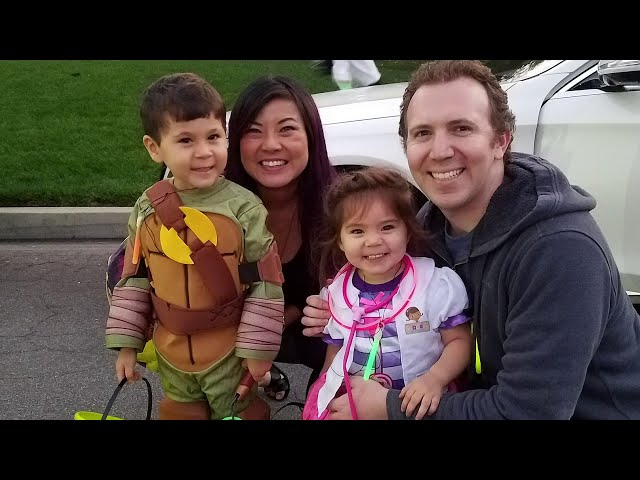 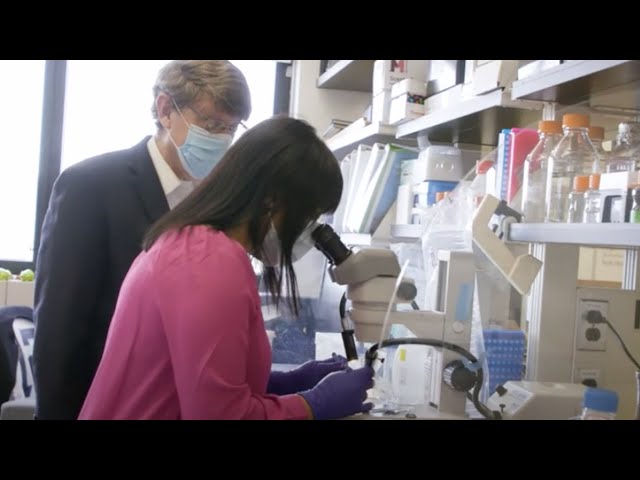 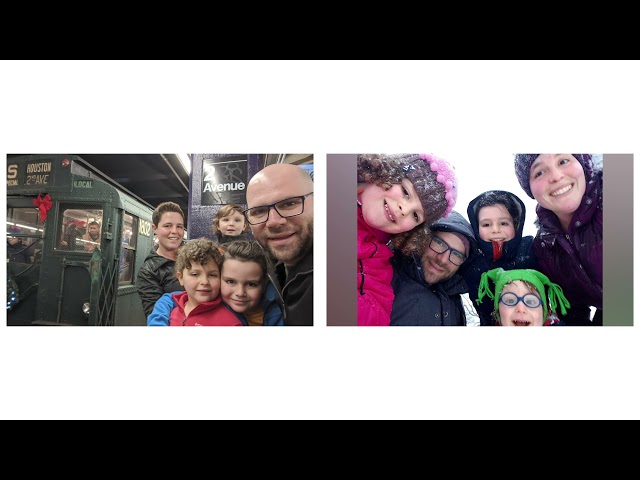 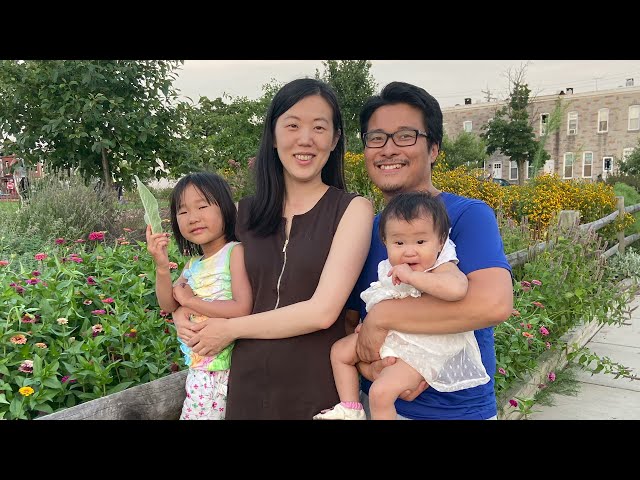 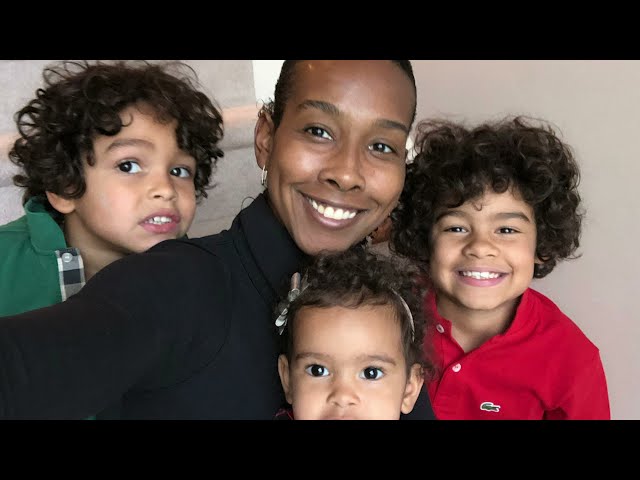 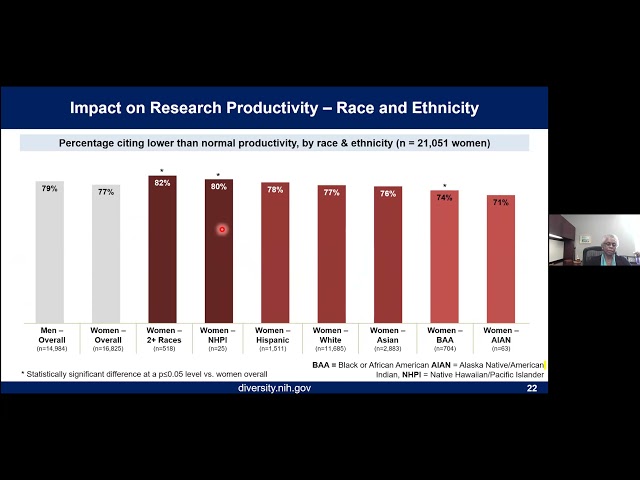 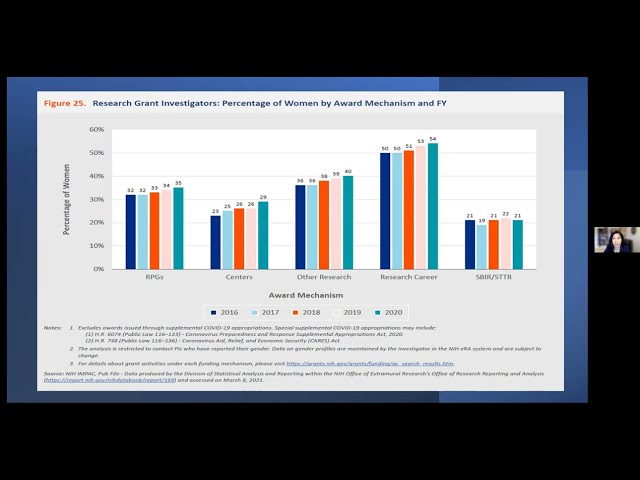 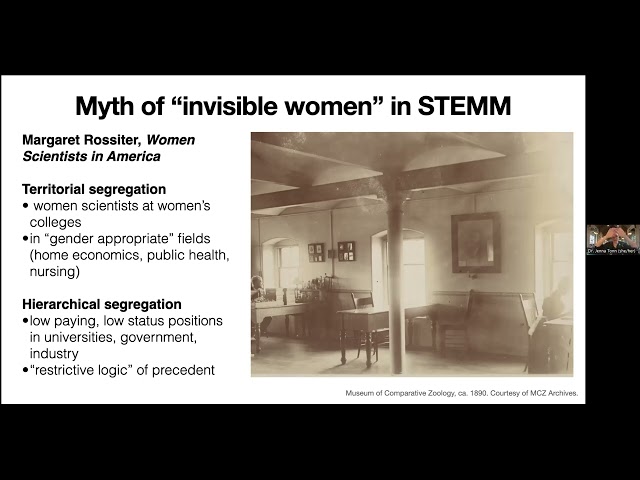 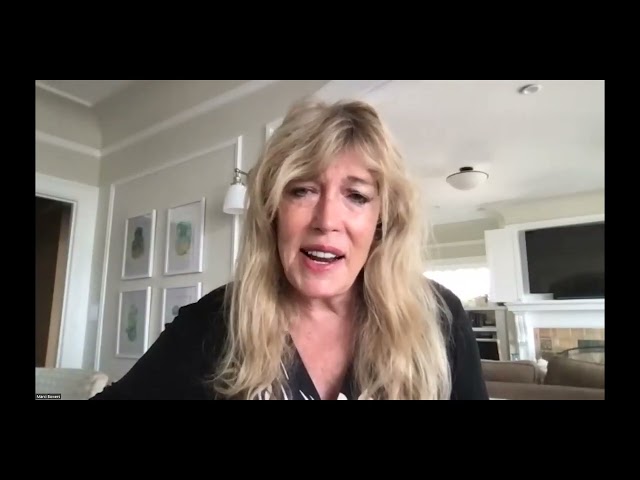 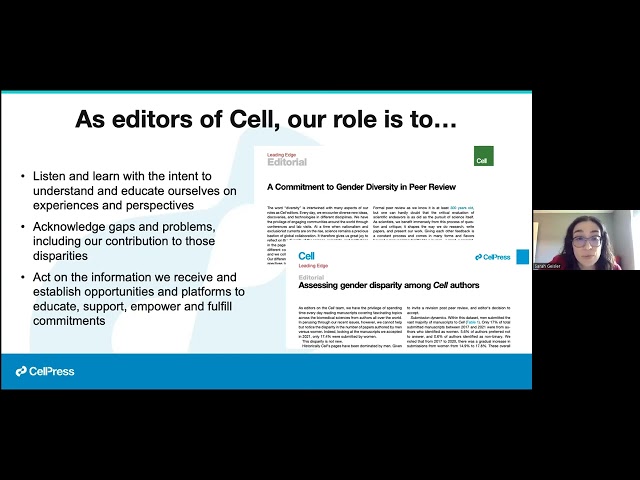 The Path Towards Gender Equity in Scientific Publications Featuring Dr. Sarah Geisler
Find or Be a Mentor

Addressing mistreatment and other unprofessional behaviors directed at students and trainees

Information about meeting your family’s needs

Resources to help you manage work and personal life

Committed to maintaining an environment free of sexual misconduct

Office of Academic Development and Enrichment

Developing and enriching careers through mentoring and mentorship programs

Striving to advance women in medicine and improve women’s health

Promoting and supporting diversity and inclusion throughout

Menu
Office of Gender Equity in Science and Medicine
Contact Us

Office of Gender Equity in Science and Medicine

Connect with us
Faculty Resources

Visit this site to review the faculty handbook, frequently requested policies, and information for appointments, promotion, and tenure