We offer a one- or two-year fellowship in cerebrovascular disease. The first year of training is an Accreditation Council for Graduate Medical Education-approved vascular neurology program. Fellows develop expertise in the management of acute cerebrovascular disease while assisting in directing the care of patients on the stroke service, including those patients in the eight-bed Gustave L. Levy Acute Stroke Unit and the Neuroscience Intensive Care Unit. In addition, fellows obtain training in transcranial and carotid Dopplers and spend time in neuroradiology.

Fellows lead a weekly stroke clinic under the direction of Dr. Horowitz and spend two or three months each year as the stroke fellow at Mount Sinai Beth Israel, Mount Sinai Morningside, or Mount Sinai West in the stroke division. Mount Sinai is a New York State Department of Health-designated and Joint Commission-certified stroke center. Fellows also attend a weekly vascular neurology conference in conjunction with the Departments of Neurosurgery and Neuroradiology.

Fellows participate in ongoing federally funded neuroepidemiologic and clinical research, including acute interventional trials. Fellows have the opportunity to conduct research in the department's noninvasive vascular laboratory and elsewhere.  During the optional second year of the program, fellows can focus more heavily on research activities.  Fellows may obtain additional research experience in the StrokeNet Research Training Program, which includes regular educational webinars, mentorship from national leaders in stroke research, and focused local research projects with local mentorship and assistance.

To be considered, you should have completed an approved neurology residency or equivalent and be eligible for licensure in the State of New York.

To apply, submit your application through ERAS, including your curriculum vitae, three letters of recommendation, USMLE scores, medical school transcript, and personal statement. We begin reviewing applications on December 1 of each year and invite selected candidates for interviews from January through April.  We participate in the Vascular Neurology Fellowship Match.

Our faculty members are the backbone of our program, teaching, caring for patients, and conducting research. They include:

Providing benefits and resources for a successful residency or fellowship

Learn the latest developments at the Department of Neurology

Department of Neurology Icahn School of Medicine at Mount Sinai 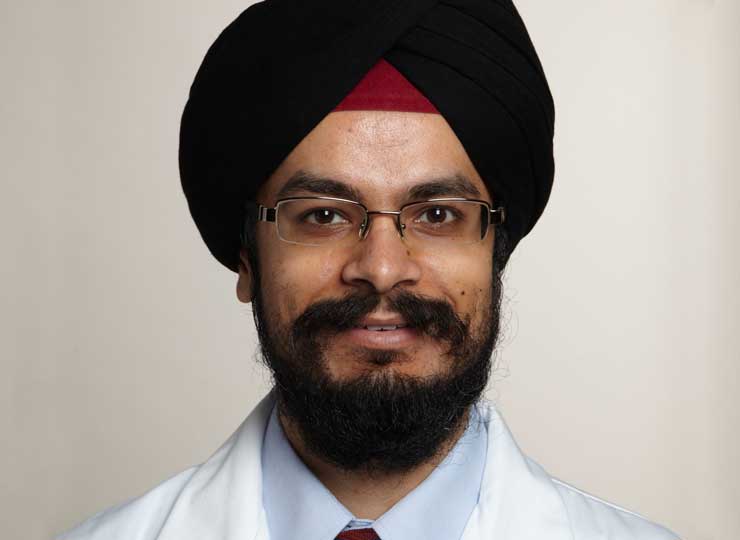