The Obstetrics and Gynecology Residency Program at the Icahn School of Medicine at Mount Sinai – The Mount Sinai Hospital provides an excellent foundation for graduates to practice obstetrics and gynecology, proceed to subspecialty fellowship training, and become advocates for women’s health care. This foundation is developed through our Obstetrical and Gynecologic services, as well as exposure to all of our subspecialty divisions.

Our Department offers weekly protected educational time and departmental Grand Rounds. Resident lectures are held every Wednesday from 8am-12pm July-September. Grand Rounds commence in September from 7:30-9:00am, followed by resident lectures from 9:30-12pm.

In addition to lectures on core obstetrics and gynecology topics, didactic time also includes a wide variety of topics such as:

We offer this training experience through the exceptional variety of clinical activities, as well as exposure to cutting-edge research in several locations: The Mount Sinai Hospital, located in the Upper East Side of Manhattan; Elmhurst Hospital Center, located in Queens, one of the most ethnically diverse neighborhoods in the United States; and a variety of global health locations.

All residents participate in a continuity clinic at The Mount Sinai Hospital beginning in their first year. Residents are assigned a weekly panel of patients, with increasing volume as they progress through their training. Patients registered in this clinic see the same resident for prenatal, postpartum, and gynecologic care as needed.

The resident clinics meet weekly throughout the year, including when the resident is on rotation away from The Mount Sinai Hospital. An attending is present at each clinic session to teach and supervise all aspects of patient care. Backup coverage for inpatient duties is provided to ensure that continuity clinic takes precedence over all other assignments. We encourage residents to follow their patients and coordinate their inpatient care.

During your first year of training, you will rotate through the Gynecology Department at The Elmhurst Hospital Center and The Mount Sinai Hospital. In addition, you will be part of the labor and delivery team at both institutions, where you will focus on the basics of obstetrics and becoming proficient in normal vaginal delivery and primary cesarean delivery. First year residents also rotate through the Division of Gynecologic Oncology where they focus on the management of medically complicated patients. The first year also includes focused rotations in ultrasonography and reproductive endocrinology and infertility. All residents spend time on night float throughout the four years.

During the second year, residents have the opportunity for a focused rotation in family planning. Residents work with the School’s Division of Family Planning, to become proficient in surgical and medical abortion, contraception management, and sterilization procedures. Residents also receive formal training in gynecologic and early pregnancy ultrasound.

In addition, second year residents have a focused rotation in high-risk obstetrics through the Division of Maternal Fetal Medicine.  During this rotation, you’ll be a part of a high-risk team consisting of full-time attendings, fellows, social workers, and nurse-educators. The team makes rounds each morning to discuss all patients on the service and to review the ongoing care of high-risk outpatients.

To complete the second year rotation schedule, you will have rotations in gynecology and labor and delivery at both the Elmhurst Hospital Center and The Mount Sinai Hospital.

In addition to the Elmhurst rotations, you will also rotate through our Ambulatory Clinic, where you focus on the outpatient management of complex gynecologic issues including cervical disease, breast disorders, and menopause management. The third-year resident also serves as Chief for the Divisions of Gynecologic Oncology and Female Pelvic Medicine and Reconstructive Surgery—completing comprehensive rotations in both subspecialties. The third-year residents assist on all surgical cases with the Oncology and Female Pelvic Medicine and Reconstructive Surgery fellows and attendings. Weekly multidisciplinary conferences are held in which the management of all patients currently under treatment for gynecologic cancer is coordinated with radiation oncologists, pathologists, social workers, nurses, and other specialists.

During the night float rotation, the third-year resident manages the busy labor and delivery floor at The Mount Sinai Hospital with the assistance of physician's assistants, nurse midwives, and a combination of junior and senior residents. Immediate backup is always available from the in-house chief resident, and 24-hour in-house attending coverage is provided.

Finally, each third-year resident presents a research project at Resident Research Day, held each year in the late spring.

Fourth-year residents utilize the resources of the subspecialty surgical divisions for the management of complex cases on the general Gynecology service. In addition, fourth-year residents may perform or assist in surgical procedures too advanced for first- or third-year residents. Residents also attend weekly gynecologic surgery clinics, where they evaluate and plan surgical treatments for patients. We hold weekly pathology and pre-operative conferences, at both Mount Sinai and Elmhurst, to discuss all gynecologic cases. 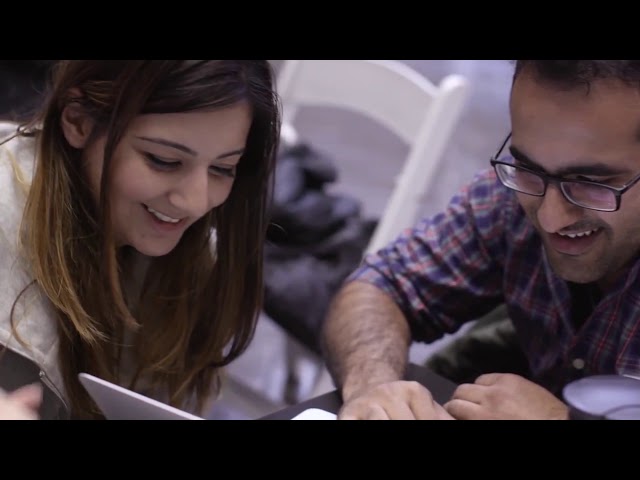 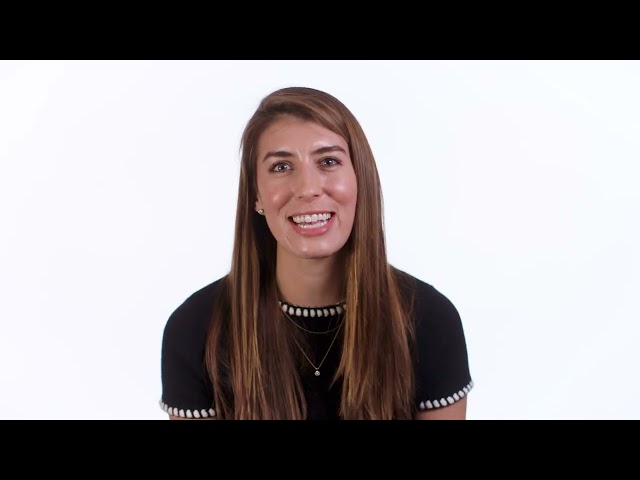 The Obstetrics and Gynecology Residency at The Mount Sinai Hospital 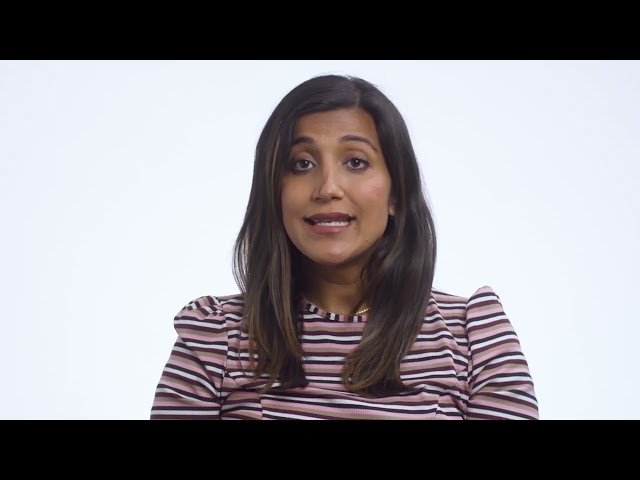 The Reproductive Endocrinology and Infertility Fellowship at Mount Sinai 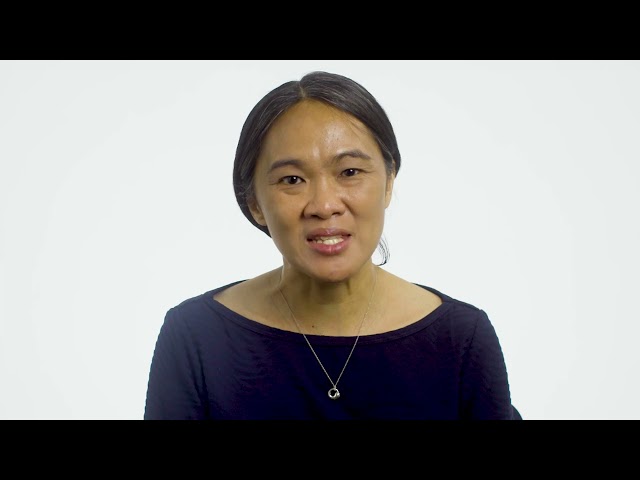 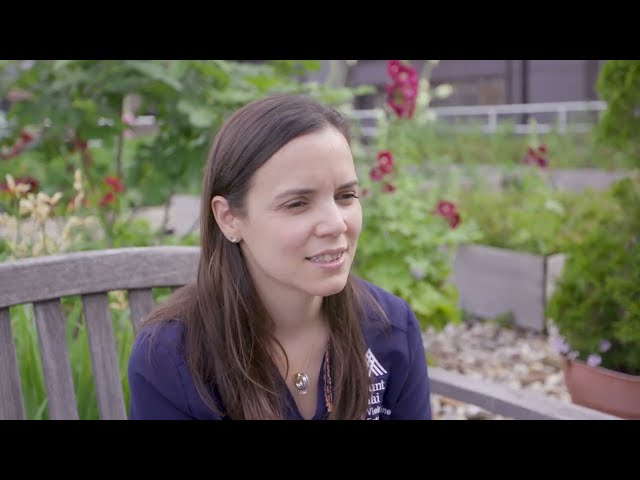 The Maternal Fetal Medicine Fellowship at The Mount Sinai Hospital 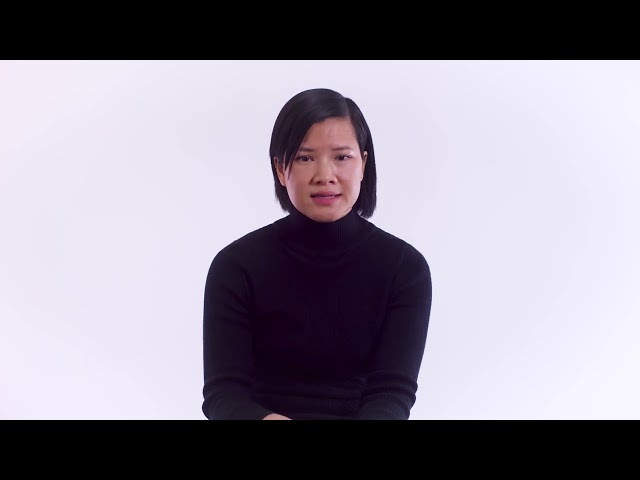 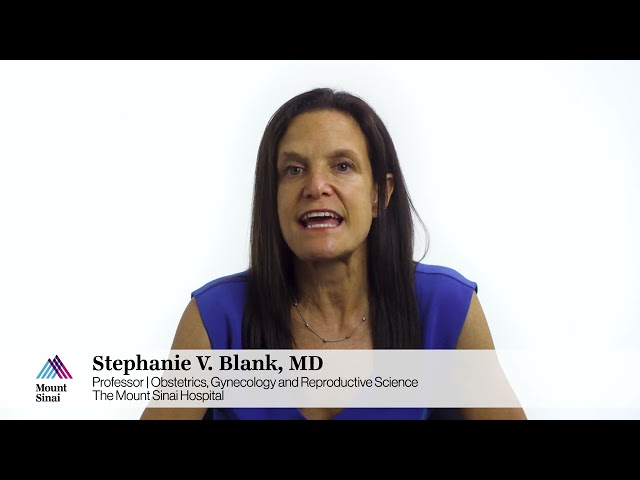 Message from the Dean

Resources for Residents and Fellows

Resources for residents and fellows

Resources for residents and fellows

Services for those supporting families 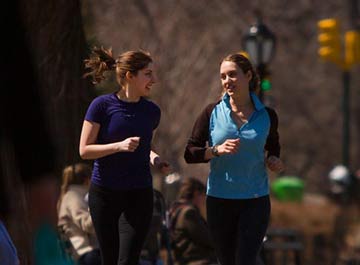 Support for Our Students

Meeting student needs
Connect with us