The following are White papers and commentary on global health.

Global Health & U.S. Policy: Priorities for the Next Administration

If we really cared about saving lives in poor countries, we wouldn’t focus only on AIDS
David Heller | The Washington Post | March 18, 2016 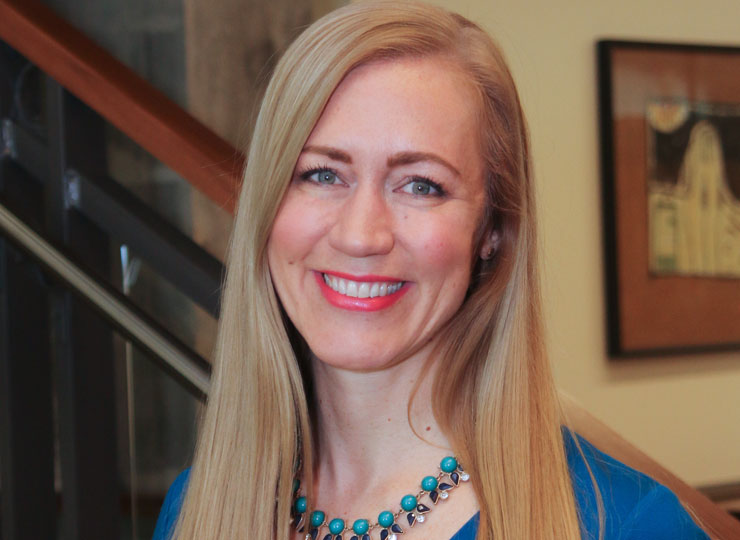 Meet Our Chair and Director