The Mount Sinai/JJ Peters VA Medical Center NBTR has been in continuous operation since 1982, and has been directed by Dr. Vahram Haroutunian since inception. It was originally established as an Alzheimer’s disease (AD) brain bank and was expanded in 1990 to include donations from persons with schizophrenia and serious mental illness. In 2013, the Brain Bank further expanded its mission to include multiple other brain-associated disorders. Results of studies using specimens from the NBTR have been published in over 350 peer-reviewed articles in scientific journals including: Nature, Science, and JAMA, among many others.

Studies using specimens from the NBTR have contributed to:

Dr. Haroutunian joined the faculty at The Mount Sinai School of Medicine in the summer of 1982 and is Professor of Psychiatry and Neuroscience....Read More 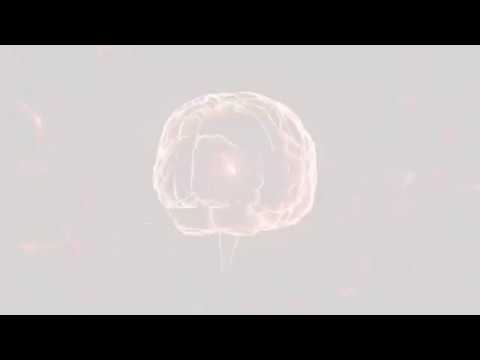 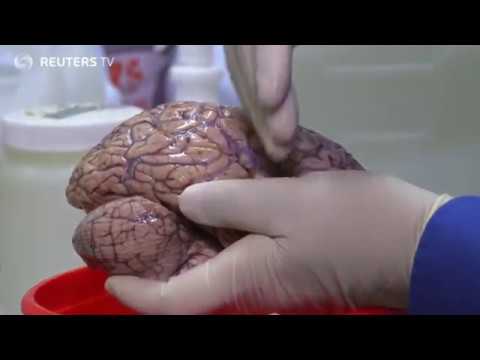