The Mount Sinai Hospital has been involved in immunology since early in the 20th century, when immunology was in its infancy. A crucial clinical test called the Schick test was invented by Dr. Béla Schick, a Mount Sinai physician from 1923 to 1936. It is used to determine whether or not a person is susceptible to diphtheria.  Dr. Schick and Dr. Clemens von Pirquet first coined the term “allergy” as a clinical diagnosis.   Dr. Gregory Shwartzman, a Mount Sinai physician and researcher, first developed the concept of immune hypersensitivity, a condition that later became known as the “Shwartzman phenomenon.” Dr. Shwartzman's accomplishments set a high bar for future Mount Sinai immunologists.

In 1930, Dr. Joseph Harkavy and his colleagues at Mount Sinai identified a new chemical substance that is released during severe allergic reactions. The substance is what immunologists now call SRS-A, or slow-reacting substance of anaphylaxis. Dr. Harkavy was also the first to link cigarette and cigar smoking to allergies and cardiovascular disease.

In addition to these landmark discoveries, the condition “eosinophilic granulomatosis with polyangiitis” (Churg–Strauss syndrome) was first described by Dr. Jacob Churg and Dr. Lotte Strauss at Mount Sinai Hospital in 1951.

In the 1950s, Dr. Kermit E. Osserman organized a Myasthenia Clinic. Dr. Osserman sensed the immunological implications of myasthenia long before it was appreciated, and wrote the first text on the subject.

The Division of Allergy and Clinical Immunology was found in 1978. 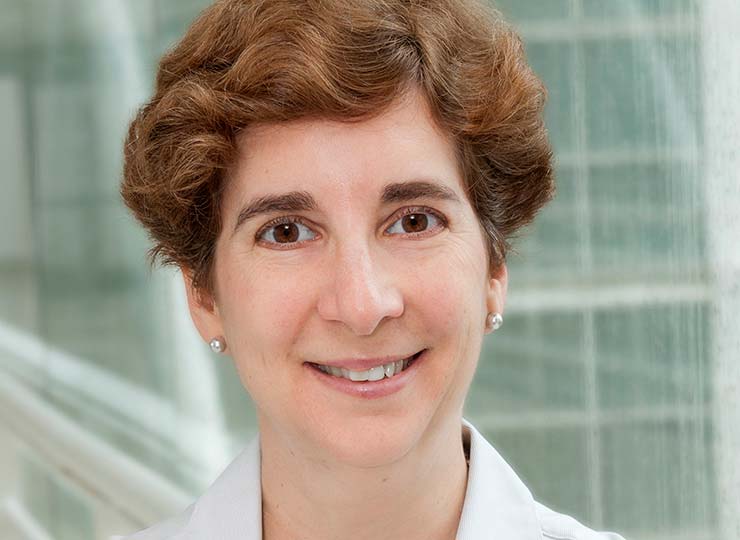