Faculty members in the Blavatnik Family Women’s Health Research Institute regularly publish research covering women’s health across the life course. We publish our work in scientific journals and are featured in the media.

Beyoncé’s Honesty Highlights Racial Disparities in Maternal Healthcare
Healthline – May 1, 2019
Singer, Beyoncé, discusses her experience with pregnancy complications. Black women are at a heightened risk for these complications and Elizabeth Howell, MD, MPP, comments on the factors contributing to racial and ethnic disparities in maternal health outcomes.

How to Reduce Maternal Mortality Rates in the United States
JAMA – April 2, 2019
In this podcast Elizabeth A. Howell, MD, MPP, from the Icahn School of Medicine at Mount Sinai in New York, explains the ways to address the problem of high maternal mortality rates and their preventability.

Black Infants in NICUs Receive Different Quality Treatment, According To New Research
Romper – March 25, 2019
Dr. Elizabeth Howell, Founding Director, The Blavatnik Family Women’s Health Research Institute, the Icahn School of Medicine at Mount Sinai highlights that 40 percent of the Black-white racial disparity in preterm neonatal mortality rates can be explained by segregation and inequality of care in NICUs across the U.S.

Race Affects Health Care of Even the Smallest and Youngest
US News – March 25, 2019
Dr. Elizabeth Howell co-authored an editorial in JAMA Pediatrics on disparities in quality of care affecting the health of newborns, and especially, premature babies.

Failure to Complete Primary Education Tied to Onset of Maternal Mental Illness
MD Magazine – March 21, 2019
Dr. Veerle Bergink, Professor of Psychiatry at the Icahn School of Medicine at Mount Sinai discusses her study: “Our hypothesis was that children are at higher risk of impaired functioning if the mother was ill during these critical periods and our results support this hypothesis.”

Parents Might Pass the Effects of Prozac on to Future Generations
PBS – December 10, 2018
“These findings show clearly that this is a topic that warrants further investigation in humans,” she adds. “We need to have these discussions. It’s a medical issue, but it’s also a societal issue,” says Dr. Veerle Bergink, a psychiatrist specializing in maternal mental health at the Icahn School of Medicine at Mount Sinai.

Serena Williams shares her harrowing childbirth story
NBC News- January 15, 2018
Elizabeth Howell, MD, MPP, Professor and Director of the Women’s Health Research Institute at the Icahn School of Medicine highlights efforts needed to be made in closing maternal complication gaps among African American women and their counterparts.  Dr. Howell also stresses the importance of women advocating for themselves within the healthcare system.

Researchers Find Higher Infant Morbidity and Mortality Rates Among New York City Hospitals
Mount Sinai- January 2, 2018
Elizabeth Howell, MD, Director of the Women’s Health Institute at the Icahn School of Medicine at Mount Sinai, discusses how even though neonatal care has improved substantially over the past decade, racial and ethnic disparities in morbidity and mortality continue to exist. 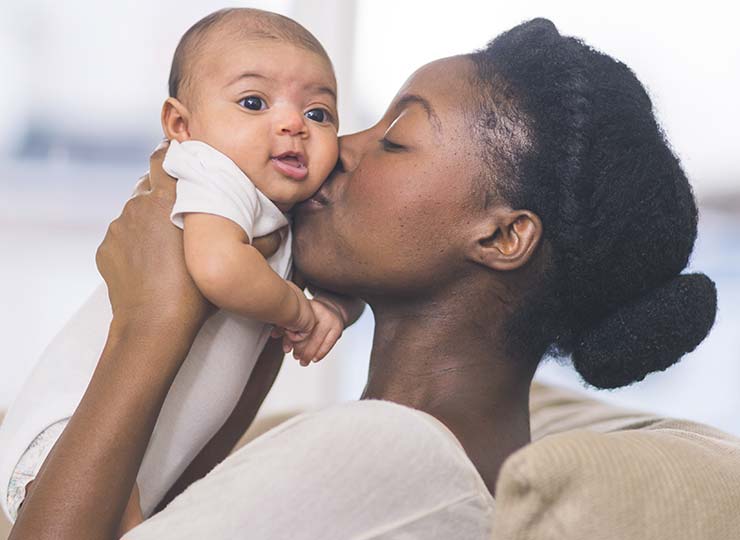 From Our Faculty and Staff

From Our Faculty and Staff