Concerns Grow Over Safety of Aduhelm After Death of Patient Who Got the Drug, New York Times - November 22, 2021

The Novel Role of Microglia as Modulators of Neurons in the Brain Is Discovered by Mount Sinai Researchers - September 30, 2020

A New Sublingual Form Of Apomorphine Appears Promising As A Rescue Therapy For Parkinson's Disease – February 21, 2020

Inside The Wild West Of The CBD Products Industry – December 4, 2019

In US First, an Opioid Addicted Patient Has Had Electrodes Implanted Into His Brain – November 8, 2019

Mount Sinai neuroscientist sheds light on how the brain stores memories across a lifetime – October 2, 2019

Estrogen Patch a Boon for Schizophrenia in Women? – August 14, 2019

Touching Tributes Pour in After the Death of Filmmaker John Singleton – May 3, 2019

Does PTSD Really Show Up on a Brain Scan? Ariana Grande Shares Her Results – April 16, 2019

Antidepressant Based On Party Drug Gets Backing From FDA Advisory Group – February 14, 2019

If Legal Marijuana Leads to Murder, What's Up in the Netherlands? – January 14, 2019

Five Ways to Manage Your Stress During the Holidays – December 18, 2018

9 Things You Should Know About Taking Antipsychotic Drugs – December 7, 2018

Your imagination could help conquer your fears – November 27, 2018

Alzheimer's May Be Treated With Diabetes Drugs – November 3, 2018

There are Two Types of Bipolar Disorder, Here's How They're Different – November 1, 2018

Schizophrenia Drug Screening Improved Through Use Of Patient-Derived Cells – October 26, 2018

Siblings Of Children With Autism Have Social, Emotional Problems – October 11, 2018

Parents Are Feeding Their Kids Cannabis To Calm Them Down– October 10, 2018

Microglia as key players in neurodegenerative diseases, labs try to figure out how cells function in health and disease.– July 30, 2017

Three generations of a British family are helping the fight against Alzheimer’s – July 30, 2017

In Small Alzheimer's Study, Hints Of Modest Benefit From Unusual Drug – May 1, 2017

Lincoln Center Moments, a Free Program for Individuals with Dementia and Their Caregivers – March 17, 2017

Interview with Dr. Goate – An Important Test for the Amyloid Hypothesis – November 4, 2016

The Science of Dementia Today and Tomorrow – August 23, 2016

How to Accelerate the Search for Alzheimer's Drugs – August 2, 2016

Vaccines Might Be Able to Stop Alzheimer's Plaques From Forming – May 31, 2016

Could Alzheimer's Stem From Infections? It Makes Sense, Experts Say – May 25, 2016

Does Negativity Toward Aging Lead to Dementia? - December 23, 2015

Could Dim View on Aging Raise Your Alzheimer's Risk? - December 7, 2015 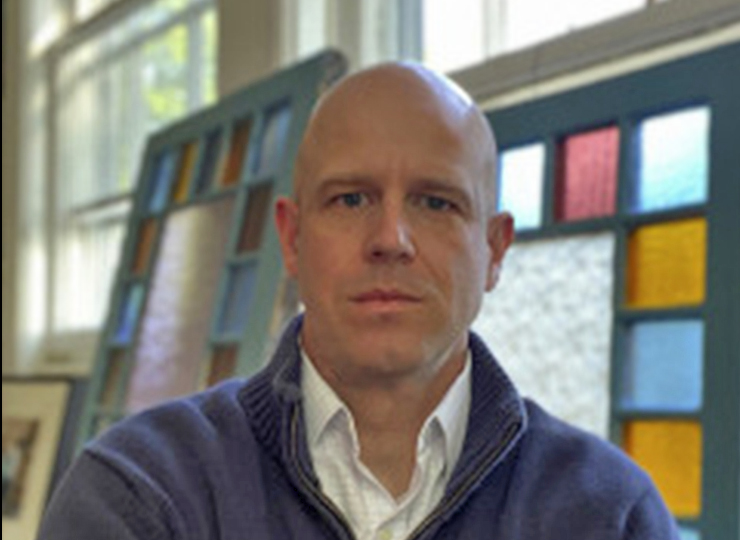 We investigate how genetics, diet, and traumatic injury influence susceptibility of the human brain to neurodegenerative diseases such as Alzheimer’s.