Dan Loeb and Margaret Munzer Loeb established the Ronald M. Loeb Center for Alzheimer's Disease in honor of Dan's father, who died in 2012 after an eight-year battle with the disease. The Loebs collaborated with CEO and President of the Mount Sinai Health System, Kenneth L. Davis, MD, to create a center with a multidisciplinary approach that brings together some of the best minds in Alzheimer's research, stem cell research, and genomics.

"It is an honor to establish this center in my father's memory to support groundbreaking work in Alzheimer's disease research," said Dan Loeb. "When my father was sick, I learned how painful this illness is for those afflicted and their families. I also recognized that there is little hope for patients today beyond slowing the progression of Alzheimer's. We urgently need more resources to find a cure or effective prevention."

Daniel S. Loeb is CEO of Third Point LLC, a New York-based asset management firm founded in 1995. Third Point invests in equity and credit securities in U.S. and international markets. The firm often engages with company management and boards to improve performance and will also take passive stakes in companies with a long-term view of value creation.
In addition to offering behind-the-scenes advice to numerous companies, Daniel has served on five publicly traded company boards: Ligand Pharmaceuticals; POGO Producing Co.; Massey Energy; Yahoo!; and Sotheby’s, where he helped oversee the successful sale of the company.

Daniel’s philanthropic activities are driven by principles of individual human rights, including fighting against inequality and discrimination and for policies that lead to greater economic opportunity for all. For over a decade, he has been an advocate for reforming America’s schools to ensure all children have access to high quality education, fixing the country’s broken criminal justice system, and advancing freedom for LGBT individuals. He is a strong supporter of Jewish and Israel causes. Mr. Loeb is a trustee of the Mount Sinai Health System, where he established the Ronald M. Loeb Center for Alzheimer’s disease in memory of his late father. He is a Member of the Council on Foreign Relations and serves on the board of Success Academy Charter Schools, where he also served as board Chairman from 2014-2019.

Daniel graduated from Columbia University with an A.B. in economics in 1983, endowed the Daniel S. Loeb Scholarship for undergraduate study there, and received the school’s John Jay Award for distinguished professional achievement. In October 2020, he was awarded the Alexander Hamilton Award for his philanthropic service by the Manhattan Institute.

Daniel Loeb is CEO of Third Point LLC, an asset management firm headquartered in New York, which he founded in 1995. He is a Trustee of the Mount Sinai Health System, as well as the United States Olympic Committee, the Manhattan Institute, the Museum of Contemporary Art in Los Angeles, and Students First New York. Dan Loeb is also the Chairman of the Board of Success Academies Charter Schools and has been a Trustee of Prep for Prep since 2004. He has been a significant supporter of LGBT rights through the Human Rights Committee and numerous political and judicial initiatives. Dan is a Member of the Council on Foreign Relations.

Dan Loeb received a Bachelor’s degree in Economics from Columbia University in 1983 and established the Daniel S. Loeb Scholarship for undergraduate students. Dan is the recipient of the University’s John Jay Award for distinguished professional achievement.

Daniel and Margaret live in New York City with their three children. 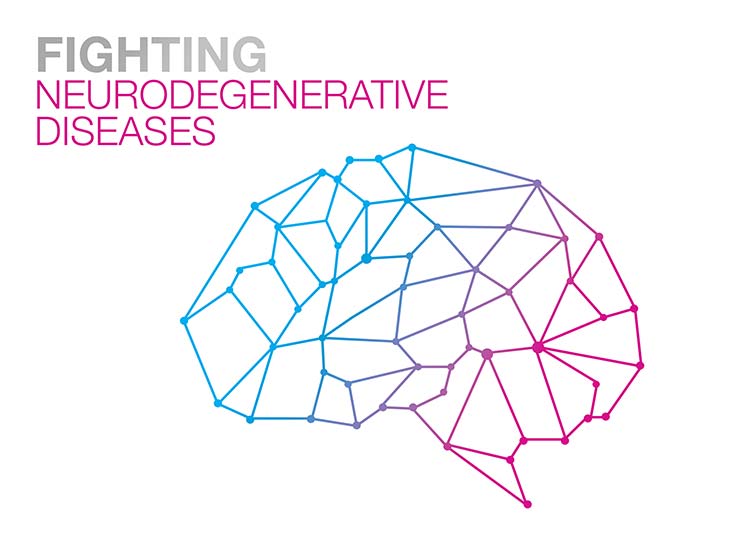