We are working with both familial and sporadic forms of these diseases to identify causes and risk factors, and to understand the underlying mechanisms involved. The aim of the Center is to find new treatments to prevent Alzheimer's and other neurodegenerative diseases.

Genetics and Genomics of Alzheimer's Disease

Alzheimer's disease is a complex genetic disorder. A small percentage of cases are inherited as an autosomal dominant trait (50 percent of the offspring of affected individuals develop disease). Among these cases three genes have been identified that can carry causative mutations: β-amyloid protein precursor, presenilin 1, and presenilin 2. Mutations in these genes are generally associated with an early age at onset (less than 60 years). Most cases of AD do not show such striking familial clustering and have an age at onset, which is usually greater than 60 years. Among this group the strongest genetic risk factor is the apolipoprotein E 4 allele. Presence of a single E4 allele increases risk by approximately three-fold while two copies increases risk by as much as tenfold. Genome-wide association studies have identified more than 20 loci and next generation sequencing studies have identified rare variants in other genes that influence risk for late onset Alzheimer’s disease (LOAD). These studies have implicated lipid metabolism, innate immunity, and endocytic trafficking in risk for LOAD. Systems biology approaches have also identified immune response regulation as a key modulator of Alzheimer’s risk.

We strive to fully understand the molecular basis of Alzheimer's disease (AD). Mutations in the genes encoding ß-amyloid protein precursor and the presenilins influence the cleavage of APP by beta and gamma secretases leading to higher levels of total ß-amyloid (Aβ) or Aβ42, resulting in earlier Aß aggregation and deposition in the brain. In contrast, APOE influences clearance of Aβ, with the risk allele for AD, APOE4, being less efficient at clearing Aβ. For most other genes and proteins linked to AD risk, the underlying mechanisms remain unclear and are the focus of our research. Our investigators use a diverse range of approaches to understand disease mechanism including neuroimaging, genomics, and cell-based studies, including use of induced pluripotent stem cells and transgenic approaches.

The Mount Sinai Alzheimer's Disease Research Center (ADRC) supports our state-of-the-art, advanced clinical care and research. ADRC is a renowned facility, funded by the National Institute on Aging. Through the clinical resources of the ADRC, we conduct comprehensive neuropsychological, genetic, biomarker, and diagnostic characterization on a clinical cohort. This work is supported through close collaboration with the Ronald M. Loeb Center for Alzheimer’s disease, the Center for Cognitive Health, and the Martha Stewart Center for Living.

Within this infrastructure, we design and conduct cutting-edge clinical trials and studies to treat and prevent cognitive loss within a wide range of conditions, including Alzheimer’s disease, mild cognitive impairment, diabetes, and traumatic brain injury. The core cohort is available for research studies, and the core faculty can provide expertise in developing evaluations for other settings and studies. We also maintain extensive historical databases of these resources, which are available for researchers. Finally, we offer post-mortem neuropathological analysis on brain tissue specimens from persons with Alzheimer's disease and comparison groups. We make an extensive bank of this well-characterized material available to qualified researchers.

The ISMMS Scholars Portal is a research information management tool for tracking research metrics and impact.  Scholars Portal helps you to find publications and other kinds of research output, people, projects and grants, research units (departments, institutions, centers), datasets, and research-related activities. Please visit our Scholars Portal website for more details.  You may also use the link below to find out more about this area’s research activities available on the Scholars Portal. 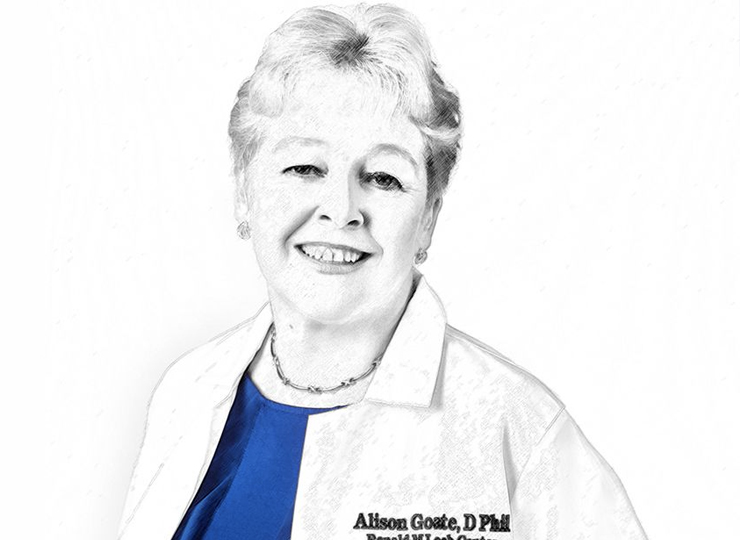 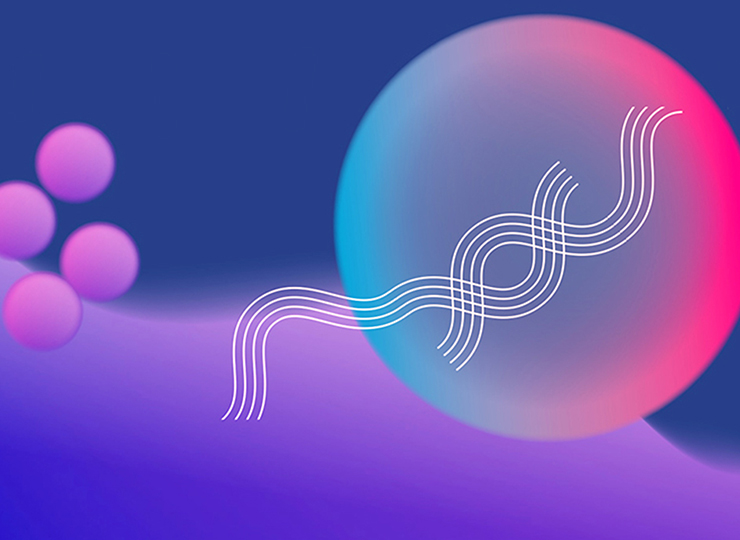