Heart disease is the leading cause of morbidity and mortality for people with Type 2 diabetes, accounting for two-thirds of deaths among people with diabetes. An international team of researchers led by Dr. Valentin Fuster found in the first long-term study of its kind that individuals who have diabetes and advanced coronary artery disease (CAD) live longer and are less likely to suffer a non-fatal heart attack when treated with coronary artery bypass graft surgery (CABG) instead of angioplasty.

The AHA recognized Dr. Fuster’s pilot study findings testing the preschool health intervention project in Bogota, Colombia as one of the top 10 research advances of 2013. If the New York City program launching in fall 2015 proves to be successful over the next several years, researchers hope their interventions will be translated and scaled to many other communities and populations with similar, high rates of heart disease across New York City and the United States.

The cardiology research institutes are below:

The cardiology research programs and centers are below:

The cardiology research laboratories are below: 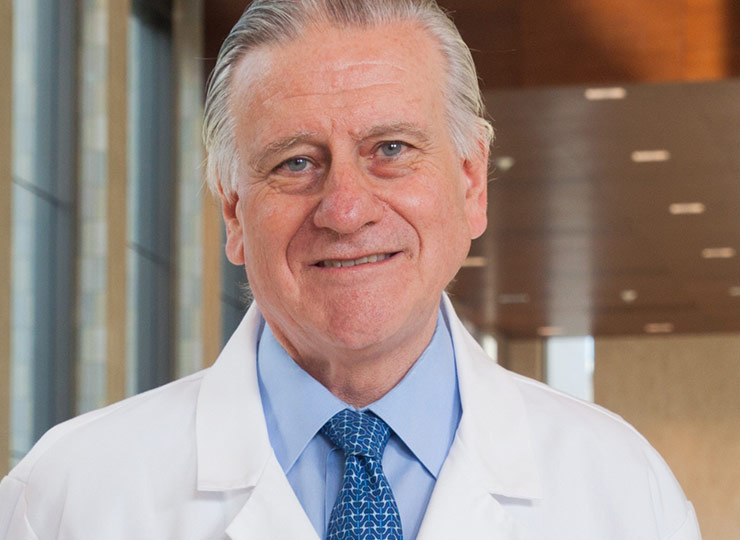 Valentin Fuster, MD, PhD, is the Chief of the Division of Cardiology. Read More