Whitney McFadden is pursuing her PhD in Psychiatry through the Physician Scholars PhD Program at the Icahn School of Medicine at Mount Sinai. She is currently serving as a Resident Physician in Psychiatry.

Dr. McFadden earned her MD from UC San Diego. She has received the Stein Institute for Research and Aging Award, the University of California Berkeley Honors Thesis Award, and membership in the Gold Humanism Honor Society. She also served as Health Policy Chair for the American Medical Association 2013-14, where she led political advocacy efforts from the medical profession, striving to better serve patients through health policy reform.

Dr. McFadden cites one of her mostinfluential projects as the one she conducted in translational research, investigating genetic targets in psychiatric disease.  Her other projects have included studies of genetic, molecular, and neurohistologic methods in post-mortem human brain, including an investigation of RNA expression as an intermediate phenotype for a variant of the risk gene for schizophrenia.

“The combined Residency and PhD Track provides the training that allows me to focus on translational approaches during my clinical training and to establish the mentorship and laboratory experience necessary throughout training to make contributions to the field,” says Dr. McFadden. He is focusing on investigating psychiatric disease through genetic, molecular, and clinical means as well as developing an understanding of how to create and use our research tools to define psychiatric disease on the molecular level.

Her interest lies in investigating genetic risk variants in schizophrenia and other psychiatric disease involved in altered neuronal migration during neurodevelopment. “There is evidence to suggest that neurons that are desensitized to degeneration persist in regions aberrantly in psychiatric diseases affecting neurocognitive function,” says Dr. McFadden. “This aberrant wiring leads to altered signaling and could present as the cognitive and positive symptoms in psychotic and developmental illness.” She notes that there are many modalities in which to study genetic variants, but that psychiatric disease manifests in regions of the cortex and subcortex that are unique to humans. The combination of clinical training during residency, along with basic and translational research approaches to clinical applications is helping Dr. McFadden to integrate these fields and develop ways to improve understanding of psychiatric disease and treatment. 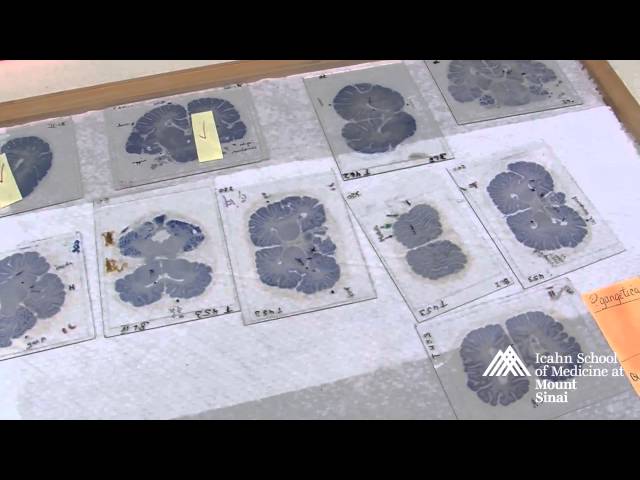 What it's like being in the Physician Scholar Program 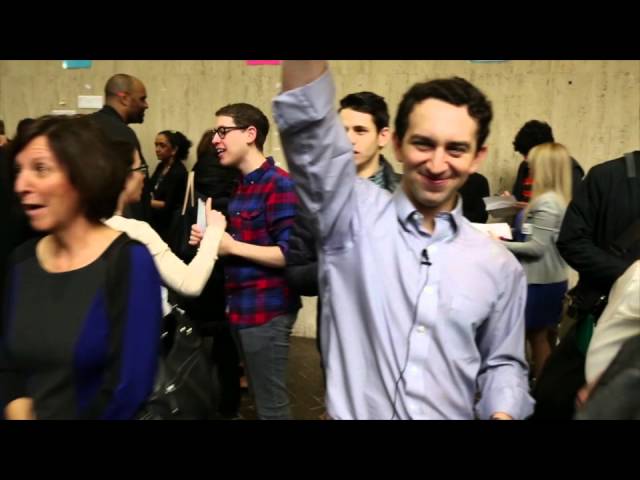 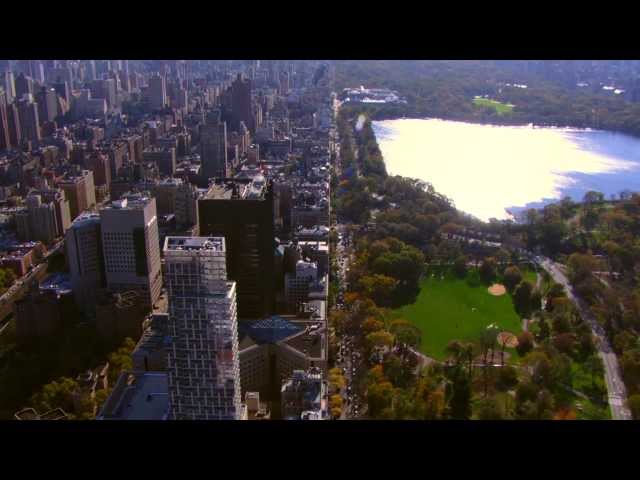 The Future of Science Now: Innovation at Mount Sinai 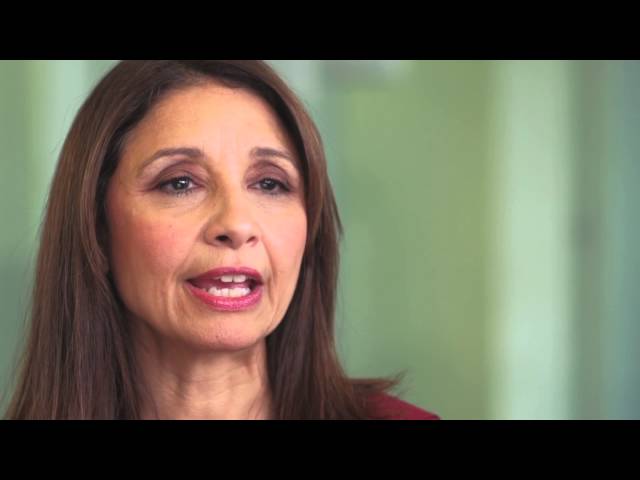 Practice in neurology as you earn your doctorate

Engage in psychiatric practice while pursuing your PhD

Find out more about our tuition and financial aid

The Graduate School of Biomedical Sciences