Below we provide the most important information about attention-deficit/hyperactivity disorder (ADHD), along with more extensive resources for your self-help and review.

There are three types of attention-deficit hyperactivity disorder.

Predominantly Inattentive type is characterized by problems in attention but minimal difficulties in hyperactivity and impulsivity. Many laymen refer to this as attention-deficit disorder (ADD), intentionally omitting the “H” for hyper. It is not an official term, but because it is so often used in popular literature and speech, it may be important to understand the nomenclature. Inattention is most often seen in situations that are not intrinsically interesting or rewarding. Academic work is often affected and academic under-achievement is common. However, inattention is frequently seen in non-academic settings as well. In older children, adolescents and adults, executive function is often adversely affected.

Hyperactive-Impulsive type is, by definition, characterized by problems in hyperactivity or impulsivity but not in attention, although children with severe hyperactivity and impulsivity are unable to settle long enough to complete tasks. Generally both domains of function are affected (i.e., combined presentation). However, a relatively small number of children (who are generally younger in age) may appear to have relatively isolated problems with hyperactivity/impulsivity.

In Combined type, which is the most commonly diagnosed ADHD clinical presentation, the person has problems in attention as well as hyperactivity or impulsivity.

Attention-deficit/hyperactivity disorder is a neurodevelopmental condition that begins in childhood and affects a variety of behaviors. Broadly, it is characterized by inattention, hyperactivity, or impulsivity. These problems make it difficult for a child to pay attention in school, to complete academic work and other tasks, and to appropriately control behavior in learning, play, or domestic settings. They may also lead to problems in peer interactions and low self-esteem.

In order to qualify for the diagnosis, these difficulties must be considerably in excess of what children of the same age typically experience. Children with ADHD are not necessarily running around; their hyperactivity may take the form of fidgeting or restlessness; their impulsivity may be manifested as difficulty waiting, low frustration tolerance, or acting before thinking. Importantly, although children with ADHD often under-achieve in academic settings, they may be very smart and have the capacity to greatly enhance their performance.

ADHD exerts a significant toll in stress both on families and the children themselves. Children with ADHD typically have difficulties complying with rules, procedures, and routines, often leading to conflict with parents, teachers, and peers. The children themselves experience significant stress in that, for them, concentration and performance in school require great effort; even their most ardent attempts frequently result in disappointment or failure. Children with ADHD are often easily frustrated and are therefore highly reactive to stress.

ADHD is not caused by poor parenting or inadequate teaching. The condition is most often manifested in early childhood or school-age years, and, by definition, must have its onset before the age of 12 (even though it may not be recognized until adolescence or adulthood). Research strongly suggests that the disorder is genetic in origin, but there are also environmental causes.

In at least half of all cases, ADHD persists into adulthood and continues to cause difficulty with organization, time management, and impulse or mood control. Efficient fulfillment of responsibilities on the job and in the home is difficult for someone with ADHD. In adults, it is associated with underachievement, underemployment, and increased rates of driving accidents, as well as increased anxiety, depression, substance abuse, and marital discord. While ADHD may have not been diagnosed in childhood, current guidelines offer new opportunities for diagnosis and treatment, which can help to alleviate problems which persist into adulthood.

Below are some more comprehensive, external resources.

Many of our clients find this ADHD Educational Video, What is ADHD?, useful.

In the event that you need an adjunct therapy to those we provide, the following have support and learning groups throughout the year and across many different communities.

Children and Adults with Attention-Deficit/Hyperactivity Disorder (CHADD): The National Resource on ADHD

The following are research publications that explore manifestations of ADHD in adults.

For Parents and Teachers

Teachers frequently come in contact with children who have ADHD. Both at home and in the classroom, understanding and strategy are especially important for managing individual and group productivity, as well as the self-esteem and personal achievement of children with ADHD, who could be at a distinct disadvantage without such resources.

Following are articles that address some of the most important issues:

Center of Excellence in ADHD and Related Disorders

Icahn School of Medicine at Mount Sinai
Department of Psychiatry 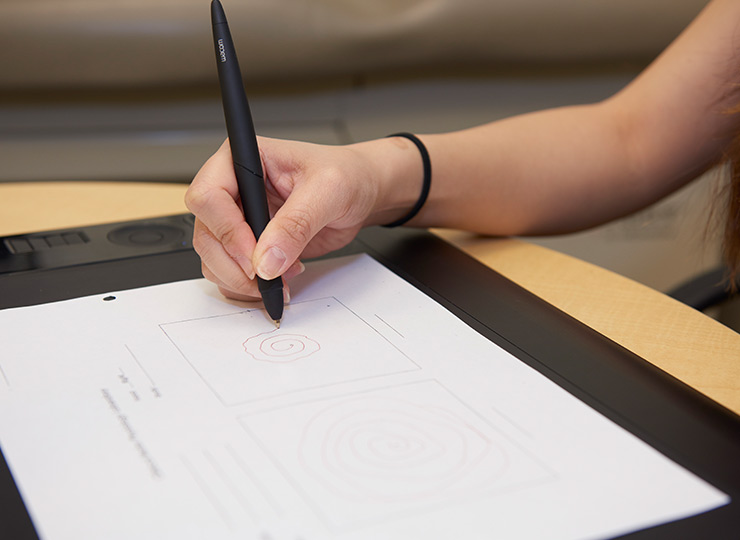 Advancing our understanding of the brain, spinal cord, neurology, and psychiatry