Research teams from ISMMS and RPI are working together to study environmental impact on children. In 2015, the NIH’s National Institute of Environmental Health Sciences awarded two grants to the Department of Environmental Medicine and Public Health, led by Professor and Chair Robert O. Wright, MD, PhD and Susan Teitelbaum, PhD.

One of the grants, for a Data Repository, Analysis and Science Center, is run by researchers at Mount Sinai and RPI. It is led by Mount Sinai researchers, Dr. Titelbaum, principal investigator, Chris Gennings, PhD, and Patricia Kovatch, along with RPI researcher Deborah McGuinness, PhD. The Data Center addresses methodology for combining data from a wide range of environmental health studies, develops statistical approaches for analyzing exposomic/chemical mixtures, and performs big data science, integrating exposomics with genomics. This part of the award is $9 million over four years.

ISMMS and RPI are participating in a five-year grant from the National Center for Advancing Translational Sciences related to improving the translational research process. As part of the grant, faculty from RPI are collaborating with Mount Sinai scientists and clinicians to develop gaming theory practices. RPI scientists have also participated in a couple of 4D technology development projects.

The Rapid Prototyping Center at ISMMS has recently launched a collaborator program to streamline the coordination of multidisciplinary teams between ISMMS researchers/clinicians and student engineers and designers at external institutions. Two projects are currently being used to pilot this model of interaction with RPI students.

The Rensselaer-Mount Sinai Collaborative Research Projects program received 29 project proposals during a Call for Proposals that took place in the fall of 2013. The following seven projects were selected for Pilot Fund Awards and were completed

Find your way around ISMMS

For inquiries regarding collaborators, please contact the Affiliation manager: 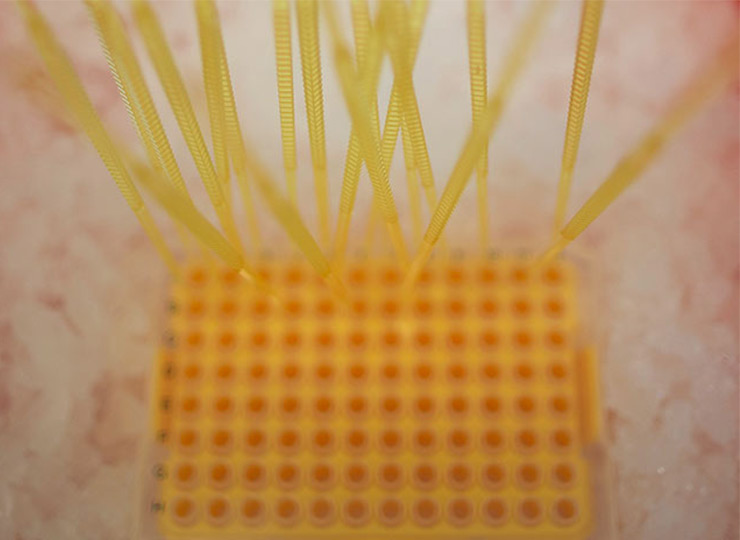 Learn about the affiliation