While Mount Sinai’s first pulmonologist, Alfred Meyer, MD, was tirelessly making advancements for tuberculosis patients, the third Mount Sinai Hospital was being built. Seth Low, the mayor of New York City at the time, is said to have exclaimed, “If the Hospital had been responsible for nothing else but the development of Dr. Meyer it would have been justified in its existence.” Dr. Meyer established and promoted sanatorium care to tuberculosis patients, introduced oxygen tanks to the inpatient setting, created the tuberculosis division at Mount Sinai, and founded the New York Tuberculosis Association.

Mount Sinai’s Division of Pulmonary, Critical Care, and Sleep Medicine has continued in Dr. Meyer’s tradition by providing state-of-the-art care to patients with all forms of lung disease and critical illness.

One of the first sarcoidosis clinics in the nation was started at Mount Sinai in 1948. Today, the Mount Sinai Health System is classified as one of only ten Centers of Excellence for research in sarcoidosis and has the largest program of its kind in the world. Faculty who are leaders in the field have expanded programs for sarcoidosis and other interstitial lung diseases, building clinical programs that attract patients from throughout the New York tri-state area and around the world.

J. Maxwell Chamberlain, MD, Chief of Thoracic Surgery at Mount Sinai Roosevelt Hospital, developed and reported on a technique of segmental pulmonary resection for the treatment of tuberculosis. The procedure is universally adopted and represented a major step in the development of the specialty of thoracic surgery.

A cardio-pulmonary laboratory under the direction of Charles A. Betrand, MD, is established to diagnose and evaluate disorders of the heart, circulatory system and lungs at Mount Sinai Roosevelt Hospital. 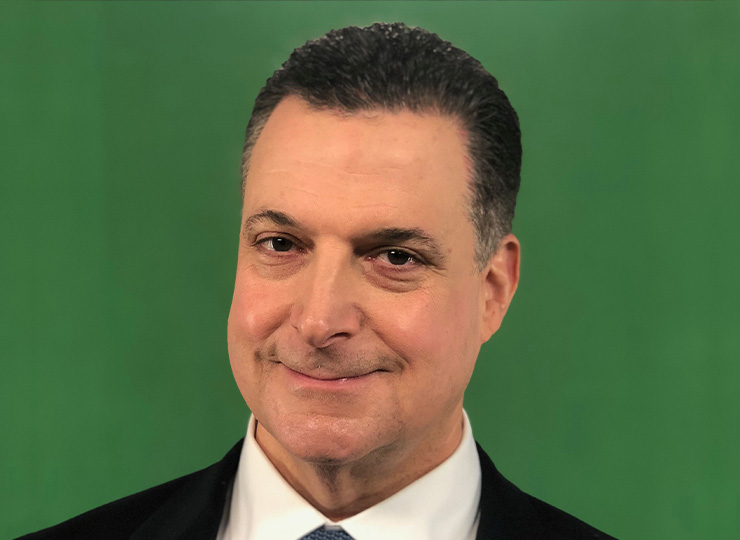 Charles A. Powell, MD, is Janice and Coleman Rabin Professor of Medicine and Chief of the Catherine and Henry J. Gaisman Division of Pulmonary, Critical Care and Sleep Medicine. Read More