The first human embryonic stem cell lines were grown by Dr. James Thomson in Wisconsin in 1998.  These cells had the ability to make every cell type in the body, an unlimited source of material, but scientists couldn’t yet use them to study genetic disease.

In 2006, Dr. Shinya Yamanaka, was trying to understand what gave embryonic stem cells their special ability to differentiate into all other cell types.  He narrowed it down to just four genes, a discovery for which he was awarded the 2012 Nobel Prize.

In 2012, Dr, Emmanuelle Charpentier and Dr. Jennifer A. Doudna discovered the CRISPR/Cas9 genetic scissors for which they were awarded the Nobel Prize in 2020. CRISPR genome editing technology allows researchers to edit genetic information in anyone’s stem cells and remove or introduce the genes causing diseases.   At Mount Sinai, researchers are conducting a number of studies to learn more about genetic disease and how they can develop innovative treatments to help patients, in areas such as schizophrenia, neurodegeneration disorders and brain cancer.

Our research in stem cells is focused on a number of different areas.

Researchers at Mount Sinai have obtained skin cells from patients with schizophrenia and from healthy controls.  Then, they have turned the skin cells into neurons and compared them. Our goal is to observe what is going wrong in neurons from schizophrenia patients, in order to understand why it is happening and discover how to prevent it.  We have learned that in many ways, the brain cells from schizophrenia patients are the same as those from healthy controls.  But in a few important ways, they are different; for example, they don’t connect to each other as well.  Our goal is to use a near limitless supply of live human neurons affected by schizophrenia to screen thousands of drugs, hoping to find one that improves the connections between schizophrenic brain cells.  The hope is that this type of drug might help patients too.

The ability of induced pluripotent stem cells to generate diverse brain cell types offers great potential to model neurodevelopmental disorders. At Mount Sinai, researchers aim to recreate the development of stem cells into diverse mature cells in the brain. By studying such models of neurodevelopment, researchers can learn how the brain creates itself out of a single cell, how the brain cells function, and what goes wrong when they are diseased. Patient-derived induced pluripotent stem cells preserve the unique genetic information of the affected individuals and provides information missing from animal models. With this understanding, our goal is to understand how donor, cell type, and environmental influences modulate the impact of genetic changes associated with neurodevelopmental disorders; and ultimately be able to help curing or easing the suffering of those afflicted by such disorders.

Mutations in critical genes, including APP, PSEN and APOE, substantially increase the risk of Alzheimer’s disease. Likewise, mutations in several genes, including GBA and LRRK2 are known to increase the risk or cause the development of Parkinson’s disease. Mount Sinai researchers are collecting skin samples from patients with these Alzheimer’s or Parkinson’s disease-associated mutations. They are also using CRISPR technology to repair or introduce disease mutations, in order to study, in live human neurons, astrocytes and microglia, exactly how these mutations contribute to neuronal death, and how it can be prevented.

The Role of Stem Cells in Brain Cancer

Research teams at Mount Sinai are tackling brain tumors by studying their molecular and cellular components and developing novel strategies to effectively deliver anti-cancer agents to the tumor site, possibly leading to a cure. Learn more about brain tumor research at The Friedman Brain Institute. 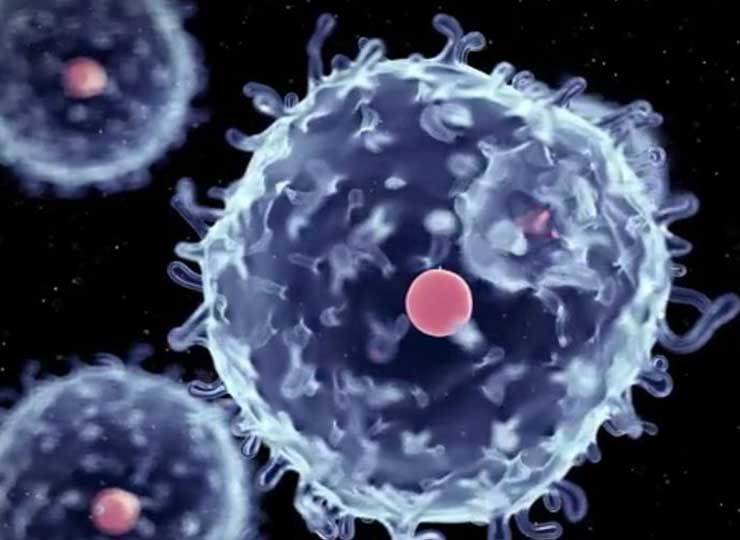 The Black Family Stem Cell Institute: Pushing Against the Unknown